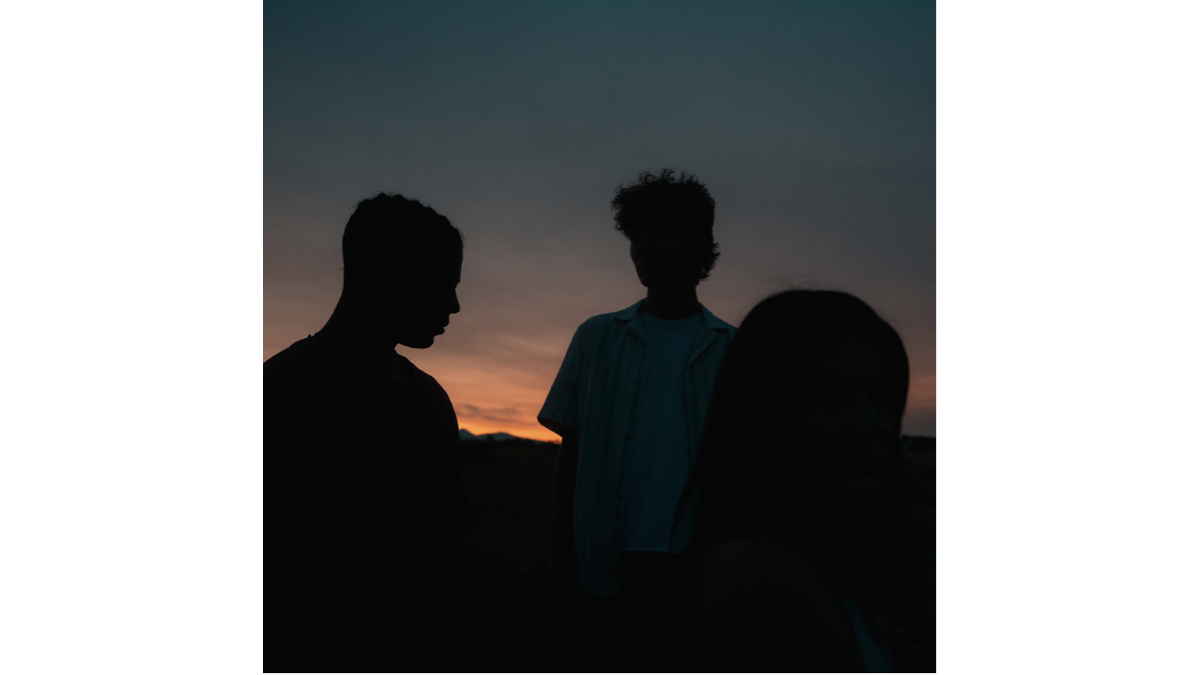 Indie rockers Sunsleeper have shared their brand new single called "Currents". The track is the follow-up to their previous single and video, "In The Clouds".

Their camp says of the new song, "inspired by the warmth and overwhelming character of 1990s alt-rock, the track embodies the feeling of being trapped and the overwhelming feeling of wanting to break free."

Frontman Jeffery Mudgett added, "The song is about feeling stuck in a cycle that we have no ability to break. Grappling with the fact that life is like currents, forever undulating from crests to troughs. Nothing is linear, especially not existence." Stream the song below (or via your preferred service here):.