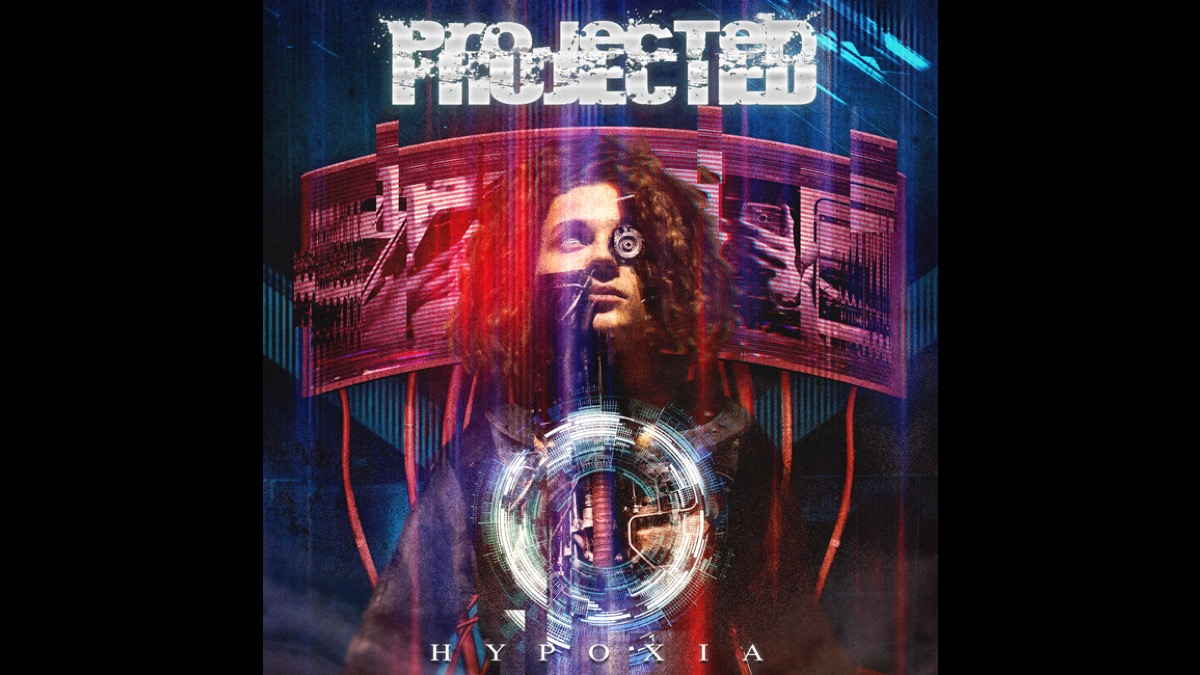 Rock and metal supergroup Projected have released a music video for their new single "Hypoxia", which is the title track to their forthcoming album that will be hitting stores on June 24th.

Connolly had this to say about the new video, "We wanted a performance video, but we wanted to strip it down literally to just the band and the song with atmosphere. It was cool to just jam without worrying about anything else." Watch it below: