Supertramp In The Studio For Quietest Moments 45th Anniversary 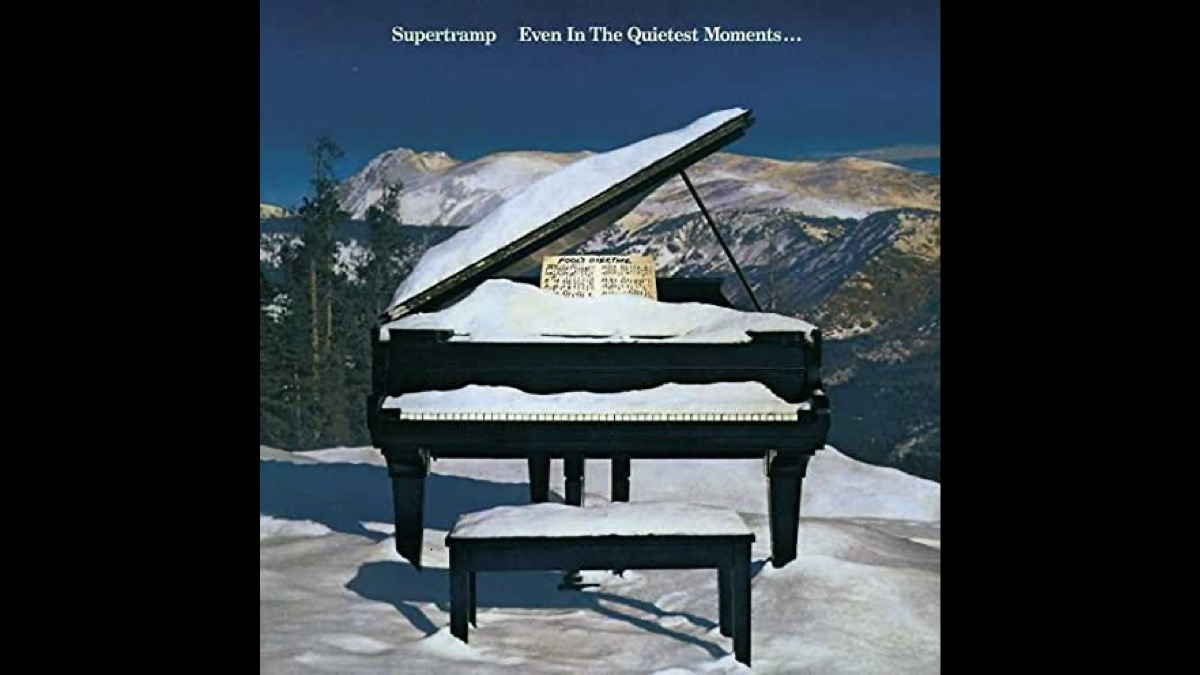 The 45th anniversary of Supertramp's "Even In The Quietest Moments" album is being celebrated by the syndicated radio show In The Studio With Redbeard: The Stories Behind History's Greatest Rock Bands.

Redbeard had this to say, "'I often think there's a cycle of three,' muses Supertramp singer/songwriter/guitarist Roger Hodgson as we mark the forty-fifth anniversary of Even in the Quietest Moments. 'I don't know why...There were two albums before Crime of the Century, and then there were two albums, and then Breakfast in America . Even in my solo career I've seen it...It may be a law of nature or something that there's magic in the number three.'

"London art rockers Supertramp's fifth album, Even in the Quietest Moments, released in April 1977 and conceived in the period between the brilliant creative breakthrough Crime of the Century in 1974 and the worldwide phenomenon of Breakfast in America five years later, has its own story and is crucial to fully understanding the Supertramp saga and band dynamic. One of the Supertramp singer/ songwriters, guitarist Roger Hodgson, joins me here In the Studio for a rare classic rock interview while sharing spectacular live performances from transitional album Crisis? What Crisis? plus sublime songs 'Give a Little Bit'( a Top 20 US hit),'From Now On', 'Downstream' and 'Even in the Quietest Moments' on that album's forty-fifth anniversary.

"'They were different times back then,' Roger Hodgson underscores about the overall music industry of the Seventies. 'I think the album Crime of the Century had really fired up the record company and the booking agent, and they were all very excited about this new band that had a very exciting album. I think people were more willing to take risks on an artistic level back then, or for artistic reasons. Nowadays unfortunately money rules the roost. If you're going to lose money, you don't do it. Back then we had incredible support from both A & M Records and our agent. There was still a lot of innocence about the music industry back then that there isn't nowadays. Also I think people were willing to forego high wages back then and just do it for the love of doing it.'

"The wonderful music on Supertramp's Even in the Quietest Moments , peaking at #16 on Billboard and #12 in their native UK, sounds to my ear as vital today as ever, somehow frozen in time like the snow atop the grand piano on the album's cover. 'The industry's a very different animal. The WORLD's very different nowadays,' Hodgson concludes." Stream the episode here.