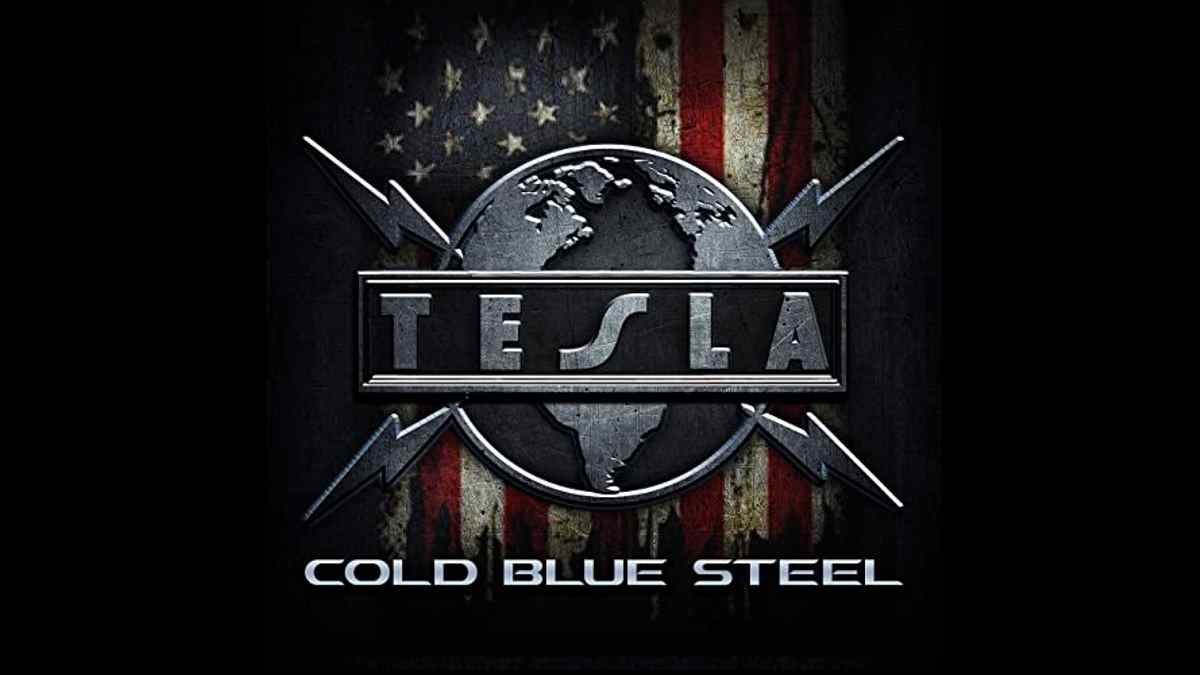 (hennemusic) Tesla have expanded their 2022 US tour with the addition of a series of new dates in Texas this fall. The California band will play September shows in Dallas, Houston, Midland, Lubbock and San Antonio as part of the trek.

A Live Nation presale is running on Thursday, April 7 from 10 am - 10pm CDT, with general public tickets going on sale this Friday, April 8 at 10:00 am CDT.