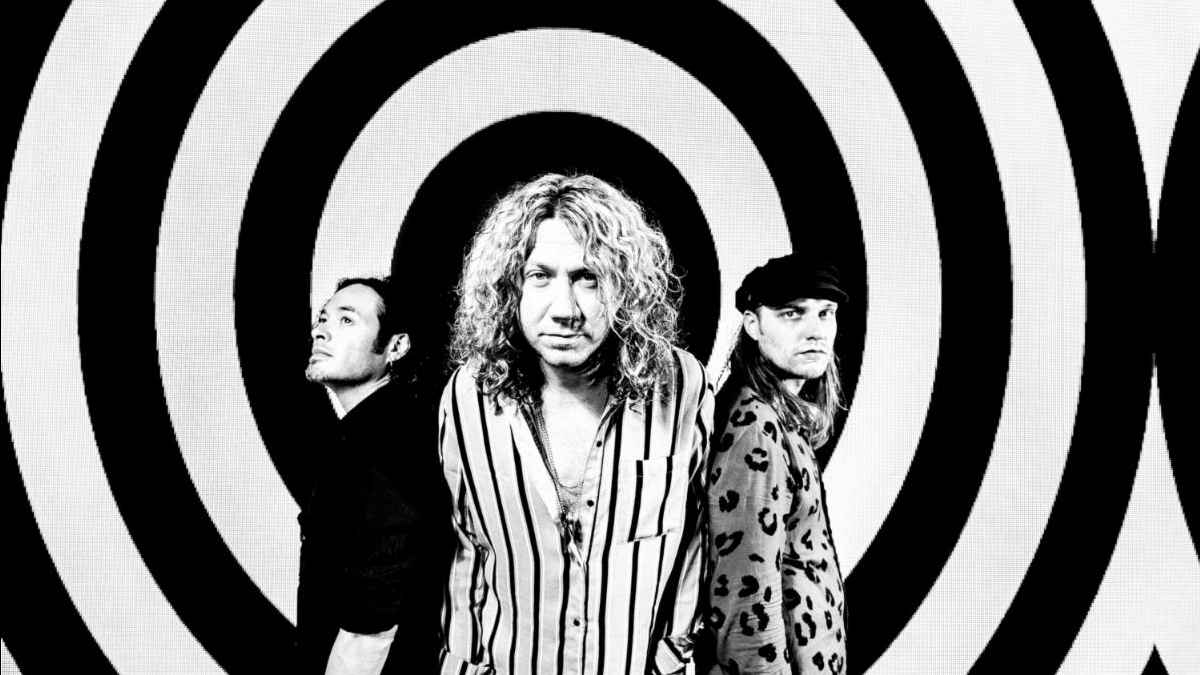 (SRO) The Black Moods have released a farcical music video for their brand new single "Youth Is Wasted On The Young", which is a track from their brand new album, "Into The Night".

The video was filmed at Combs High School in San Tan Valley, AZ and includes appearances from the school's principal and student members alongside the band throughout various skits.

Sharing how the song developed, Josh Kennedy says, "The guys and I were hanging out in the studio jamming away and this song started crawling out. The hook line came right to me. I could hear it immediately. The first lines I wrote were the last ones in the song, 'There's no life where there's no love, Youth Is Wasted On The Young'...it just flowed. The rest of it came out a few weeks later once everything was shut down due to Covid and reality had time to sink in. We felt like little kids being grounded, not allowed to go out and play, so we wrote it from that perspective."

When it came to coming up with a video concept for "Youth Is Wasted On The Young," Kennedy remarks, "We had a couple ideas as to what we wanted for the video. We wound up getting the option to take over a high school for a couple days, so we HAD to go with that. All the locations in one place, it was a no-brainer. A good friend of ours that we met from playing shows in Arizona and Mexico was retiring from his principal gig and asked us if we wanted to take over his school for a couple days. We couldn't pass that up! Initially we were just gonna shoot some short videos for social media and then play a few songs for the kids, but inspiration struck. We brainstormed for a couple hours and storyboarded it out and it worked. We are huge Foo Fighter fans, to say the least. Their videos are amazing. We are most definitely paying homage to those guys in this video. It's got a 'Learn To Fly' meets 'Sabotage' vibe for me. We are also fans of the Naked Gun movies as well as anything Broken Lizard does, so we obviously don't take ourselves too seriously." Watch the video below: