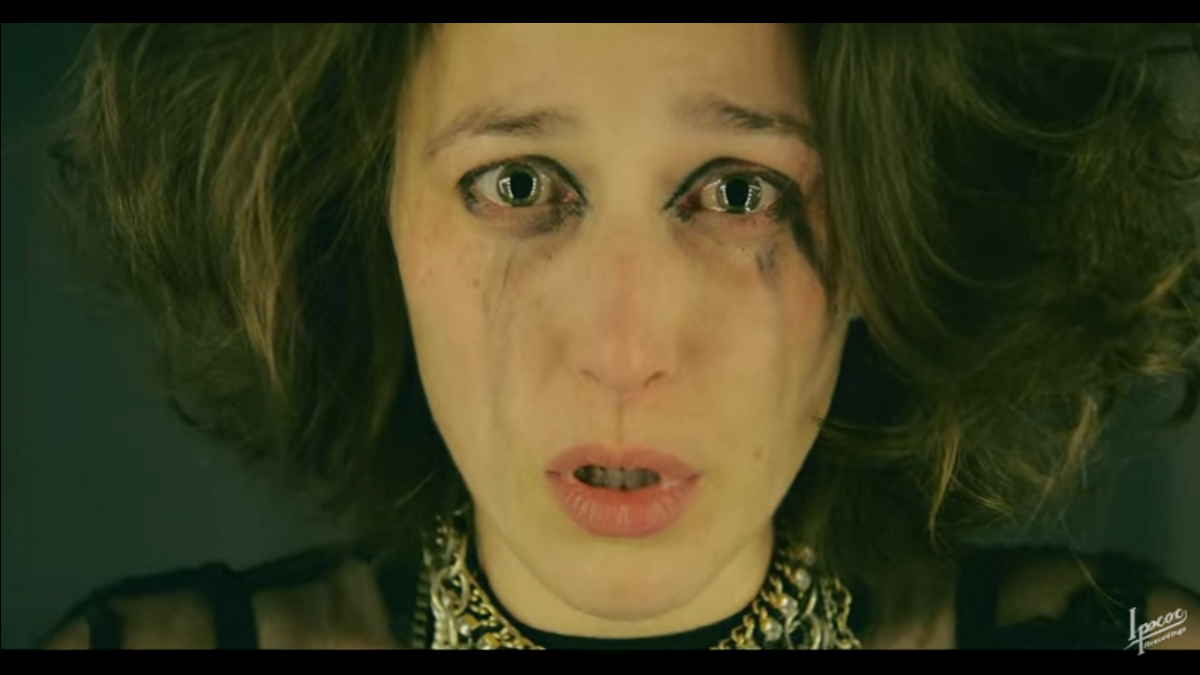 Upstate New York rockers The Bobby Lees have released a music video for their new single "Hollywood Junkyard" to celebrate the their brand new deal with Ipecac Recordings.

The song is the title track to the group's new EP that was produced by Vance Powell (Jack White, Bleached, The Raconteurs) and will be released under the new deal on June 17th.

They had this to say about inking with Ipecac, "We're very excited to be on Ipecac Recordings! They have bands we love, and most importantly the label is run by honest, no bullsh*t people. They let their artists make their own decisions and we really appreciate that. It's rare nowadays for a label to take a chance on a band that doesn't fit in one lane. Ipecac welcomed us and that challenge with open arms. They seem to be a label that fights for the misfits and the bands that have their own pulse. As soon as we met them, we knew this album found its home."

Mike Patton, with his Ipecac co-owner Greg Werckman added, "It's so great to welcome The Bobby Lees to Ipecac. Take no prisoners, DIY rock and roll. Can't wait to share these tunes with the world: When our A&R guy, Henry Rollins, brought The Bobby Lees to our attention we did not hesitate. A great band, great people with the right attitude. Honored to be a part of the future of this band."

The group recruited indie filmmaker John Swab to direct the "Hollywood Junkyard" video. Singer/guitar player Sam Quartin said of the clip, "The video is a general commentary on our current culture and its obsession with the external, and trying to be famous by any means.

"The world of TikTok and Instagram feels like a trap for most of us, so we try to stay away from it as much as possible and instead focus on what you can't see. Lyrically, the song is about an experience I had during a psychotic break when I thought a star shot into my body.

"After that I started acting - I was told I didn't look right and couldn't 'make it' in entertainment without a gimmick or a look. But despite that, I got cast in a few films and was exposed to some amazing people, also some pretty sh*tty people and situations.

"The story of the video comes from what I witnessed. People in power manipulating others to do whatever they thought was best monetarily, not what was best for their artists health and well-being. I guess that's true for a lot of things. The end result of money, fame and success being more important than truth, love, and sanity." Watch the video below: