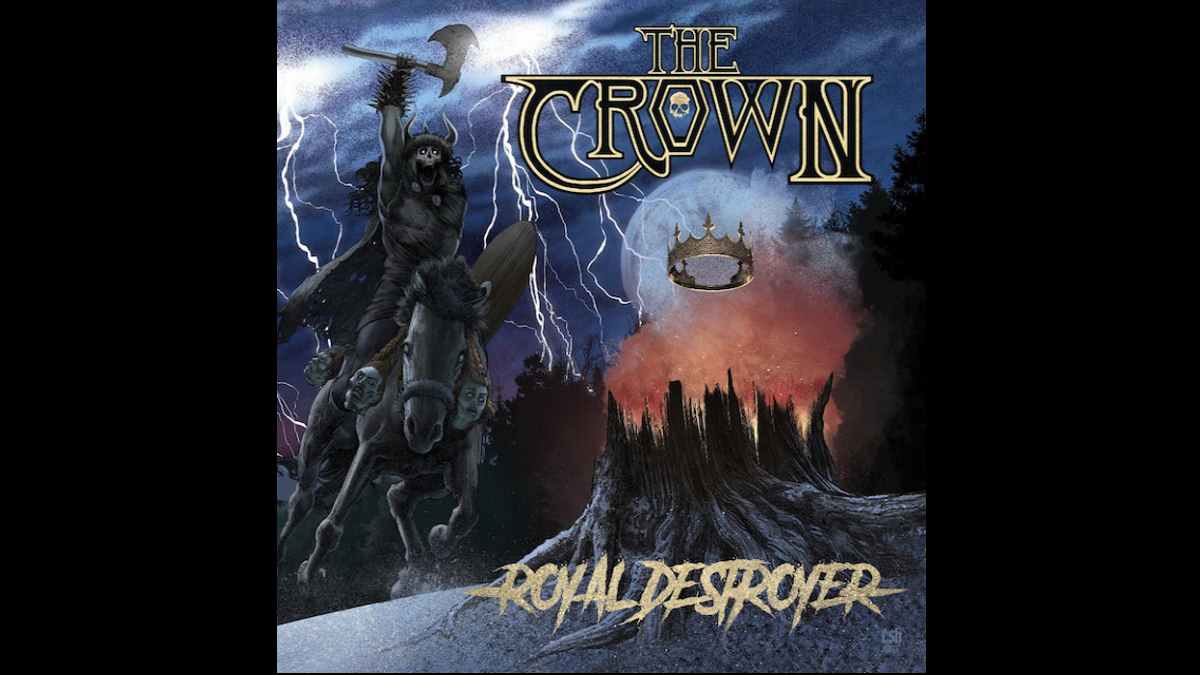 Swedish rockers The Crown have announced that founding member and bass player Magnus Olsfelt has amicably parted ways with the band after being a member for 32 years.

They had this to say, "We are very sorry to inform you that our bass player, one of the founding members of The Crown, Magnus Olsfelt has decided to leave the band.

"After 32 years we go separate ways. We are very sad about this, he has always put in 110% and has written tons of memorably songs and he will be missed. But this will definitely not be the end of The Crown.

"This will mark the first step writing a new chapter and we are extremely determined and focused to continue our journey. We are already deep into writing the follow up to Royal Destroyer and we feel that we definitely have some new Death Metal magic coming up! The process of finding a replacement will start soon. The Crown never dies!"

Olsfelt shared, "The Crown has been a part of my life since I was 14 years old, it's had its highs and its lows and it has overall been a damn good race, but for me this is over now.

"I just don't have the heart and inner drive to keep on doing this anymore, and that leaves me with no other alternative than to leave the band. I am grateful for all the people who have supported us in any way over the years and I hope that the band can keep on doing good in the future. Goodbye and thanks for all the memories!"