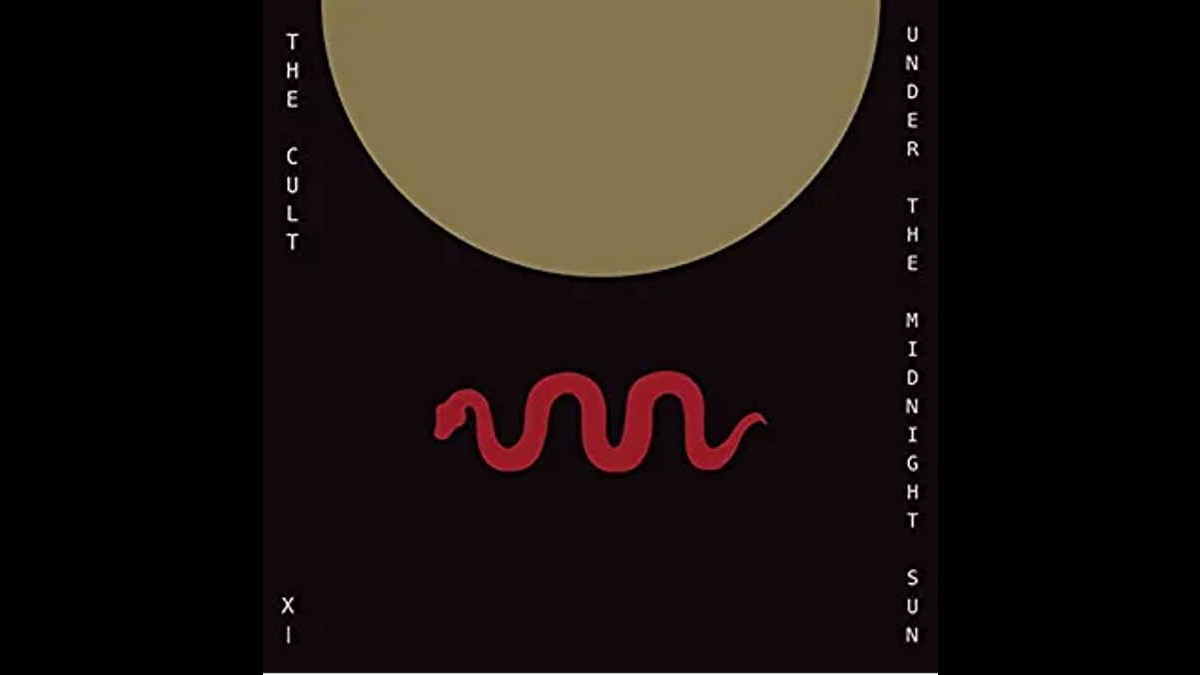 (hennemusic) The Cult are premiering a video for "Give Me Mercy", the lead single from their newly-announced forthcoming album, "Under The Midnight Sun."

"I was absolutely enamored with this piece of music [guitarist] Billy [Duffy] had written," explains Ian Astbury, "and it perfectly fit these thoughts I'd been having about our culture's need to move past assumptions of duality. We need new language because words can't express where we're going."

"'Give Me Mercy' has all the hallmarks of the new classic Cult to my ears," adds Duffy, "fresh yet familiar." Due October 7, the band recorded the project with producer Tom Dalgety (Pixies, Ghost, Royal Blood) at Rockfield Studios in Wales; the follow-up to 2016's "Hidden City" will mark the band's eleventh studio record and first with Black Hill Records, a newly-launched rock-focused label affiliated with independent publisher Round Hill Music.

"Give Me Mercy" surfaces in sync with the launch of The Cult's summer tour of North America, which opens in St. Paul, MN on July 8. Watch the video here.