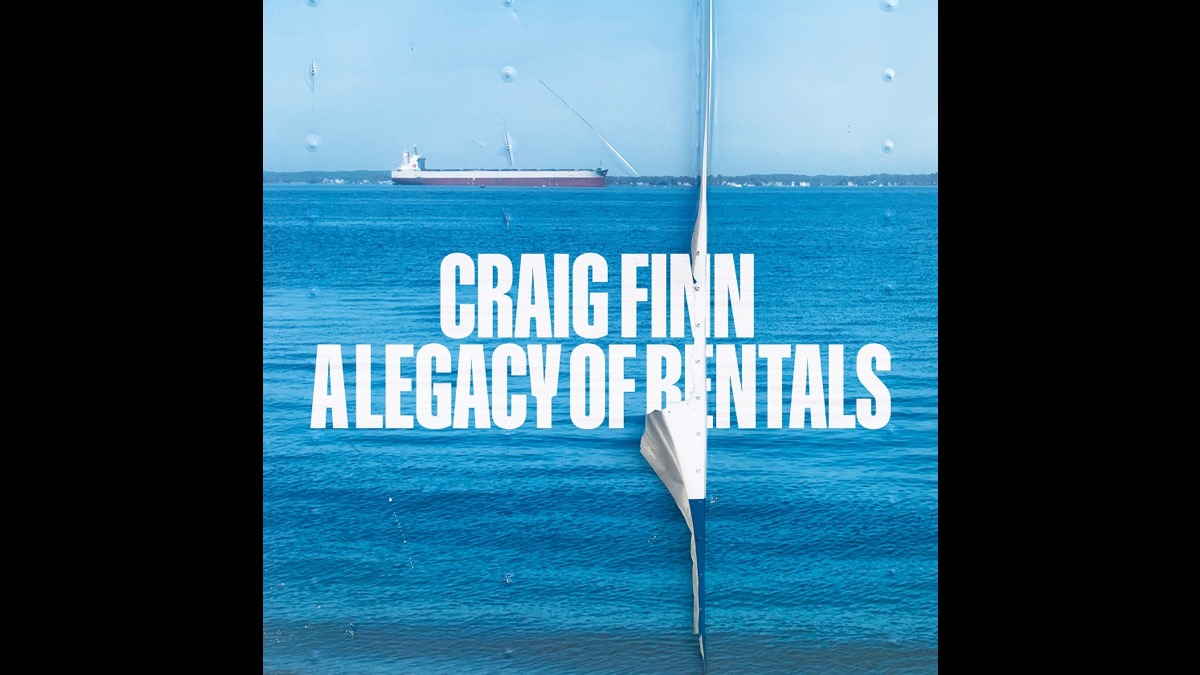 The Hold Steady frontman Craig Finn has shared a music video for his new song "Birthdays". The track comes from his fifth solo album, "A Legacy Of Rentals," which will be released on May 20th.

"But when we came to this song we kept hearing Stuart Bogie's saxophone, so we got him to do this solo and he crushed it. We thought it suggests a bit of a bridge back to my previous records.

"This song is about family, the way we honor these connections, and how both positive and negative things are carried through blood lines - genetic traits as long-term memories. Coincidentally, it was recorded on Josh's actual birthday." Watch the video below: