The Hu Rock The Mojave For 'This Is Mongol' Video 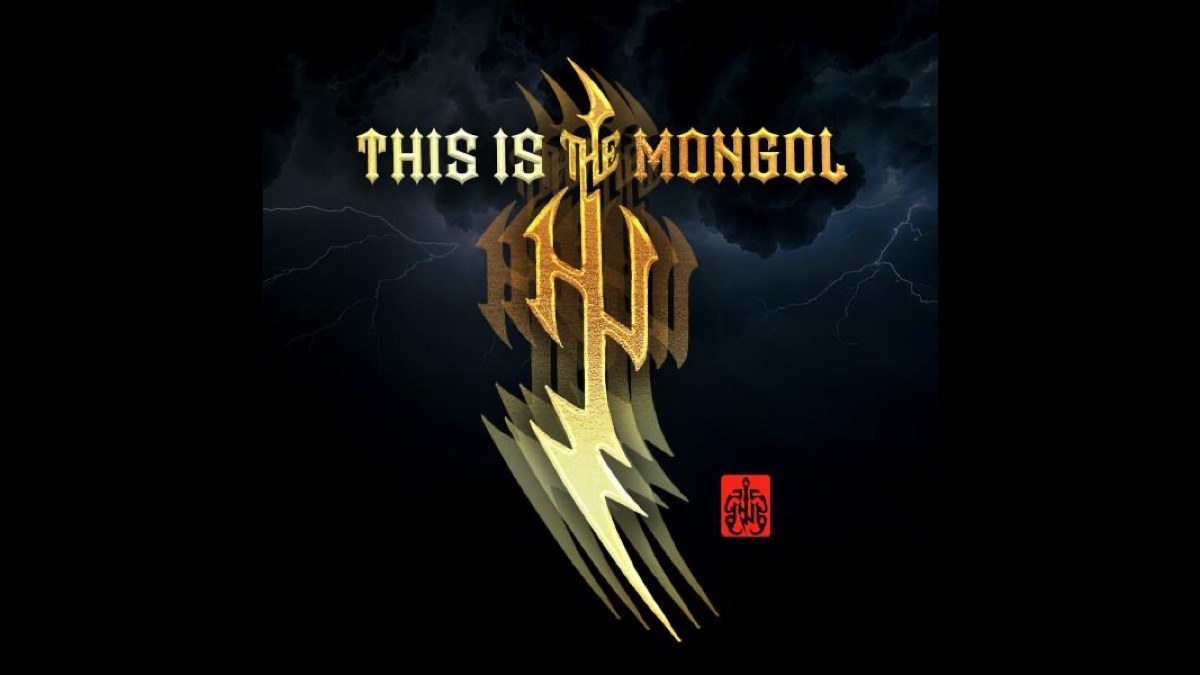 (SRO) Mongolian rockers The Hu have released a music video for their brand new single called "This Is Mongol" ahead of their second official studio album set for release later this summer.

SRO shared the following details: Speaking about the video, singer and tumur hhuur player Jaya said, "We shot in the Mojave Desert, Nevada and the environment reminded us of Gobi Desert in Mongolia. We enjoyed shooting the video, which happened during our tour and gave us a little break to reminisce about home. The song perfectly matched the environment we made the video in. It was one of the best memories we created as a band and it was special because our producer Dashka was with us to oversee the whole process."

Enkush, who also sings and plays the morin khuur, shared his thoughts on their tour dates with Five Finger Death Punch and Megadeth, "We grew up listening to Megadeth and can't express how much they have inspired and motivated us to do what we love every day, so you can only imagine our excitement for our next tour with them. Everybody knows Megadeth is one of the four biggest trailblazers in thrash metal and to be performing with a modern band such as FFDP is truly going to be legendary. Although it will be our first time performing with them, we will bring our A-game on this tour."

Thrilled to be sharing more of their Mongolian roots, producer Dashka said, "Creating this song meant so much to me. We are announcing our arrival through music and specifically through this song. In these uncertain times, I hope we are bringing positivity, empowerment and strength to fight for better days."

In celebration of their new single and upcoming album, The Hu also released an official music video directed by John Connor Hammond. The visual is set in the Mojave Desert and showcases the band energetically performing their inspiring new single "This Is Mongol." Watch the video below: