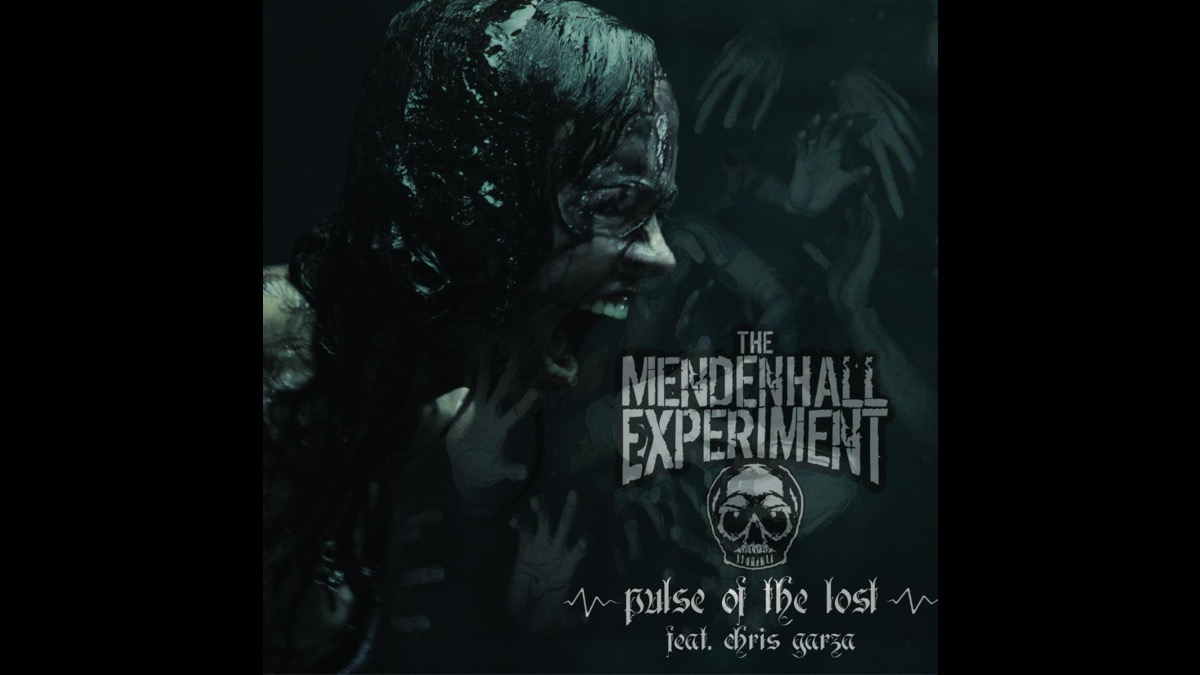 Pulse Of The Lost artwork

The Mendenhall Experiment (TMX) have released a music video for their new single, "Pulse Of The Lost", featuring a guest appearance from Suicide Silence's Chris Garza.

The song has been released digitally and is the first taste from the group's forthcoming sophomore EP, "Against All Odds," which is set to be released this fall.

Brandon Mendenhall had this to say, "'Pulse Of The Lost' to me is a musical representation of how society can repress into a state of darkness, and your personal choice to either live and die there or band together with those around you and rise out of it with a positive mindset.

"Chris Garza is one of my closest friends on this planet. We share a mutual love for guitar, pizza and positive energy. Getting to work with him professionally on this song was nothing short of a learning experience in crafting and then pushing the boundaries of the sonic landscape."

Garza shared, "Once I heard the song it felt right. I ended up flying to Vegas and tracked guitars in-person with no sleep. When the time came, I drove to LA for the video shoot and injured my back but I loved the song so it was all worth it. Brandon and I have been close friends for many years. He has the passion and obsession for music that made me stoked to be a part of this song."

New vocalist Alyce Hayes added, "The lyrics in 'Pulse of the Lost' are a rally cry for individuality. We don't need to fit into some special 'box' of identity, and this song is a big middle finger to the people who try to do this to us. The addition of Chris Garza on guitar added a beautiful, disturbing presence that I didn't even know the song needed. It really took the music to another level." Watch the video below: