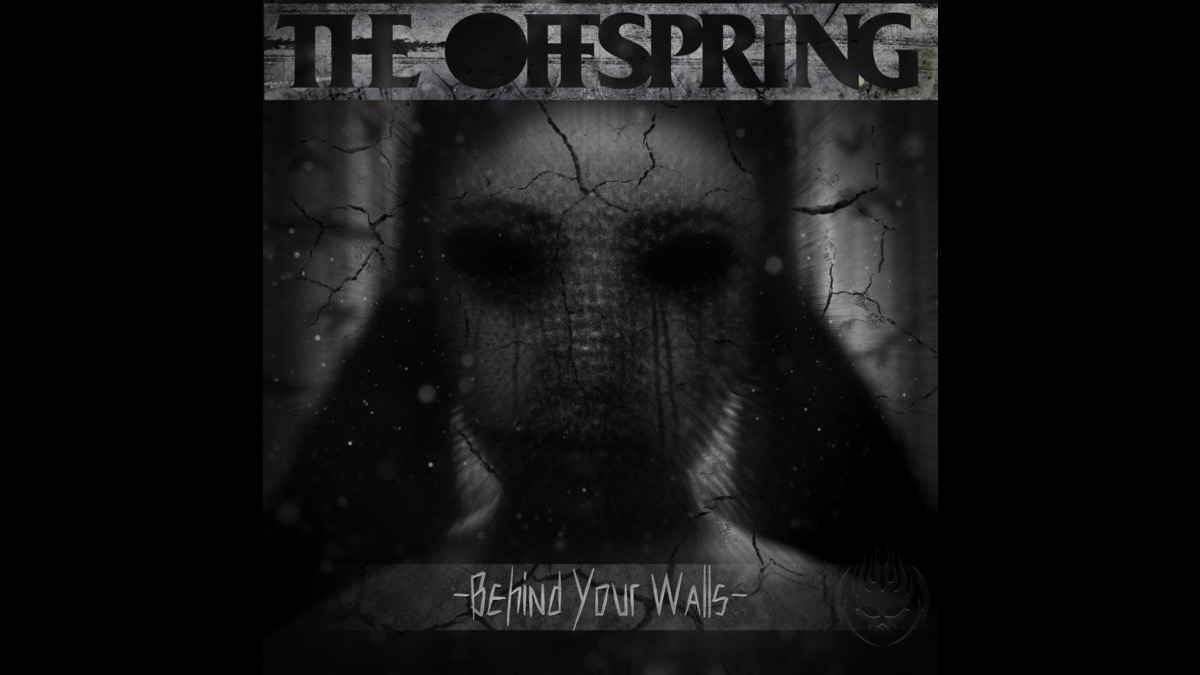 (Rounder Records) The Offspring have shared an animated video for their new single "Behind Your Walls," which they describe as an "eerily beautiful animated short depicts a couple trying to navigate a desolate post-apocalyptic landscape riddled with seemingly insurmountable obstacles."

Director and animator Jeb Hardwick worked closely with lead singer and songwriter Dexter Holland to create a visual accompaniment to the song's lyrics.

"The song evoked a sense of a couple trying to connect through emotional barriers that had been building over time," explains Hardwick. "I wanted to take that prompt and turn it into a dark fairytale, a sort of dystopian take on the classical storytelling structure of writers like the Brothers Grimm. I wanted the video to have an ambiguous dreamlike aesthetic to it, so I was keen to take away some of the sharpness and crispness usually associated with CGI and give a sense of it being somewhere between a moving painting and a 1920s German Expressionist film."

Guitarist Noodles added, "'Behind Your Walls' is about trying to reach somebody who is feeling isolated, alone, or depressed. How do you reach out and get through the emotional chasm that exists? Sometimes it feels impossible to grab a hold of that person and pull them back to 'safety,' emotionally and mentally. The song is about that struggle." Watch the video below: