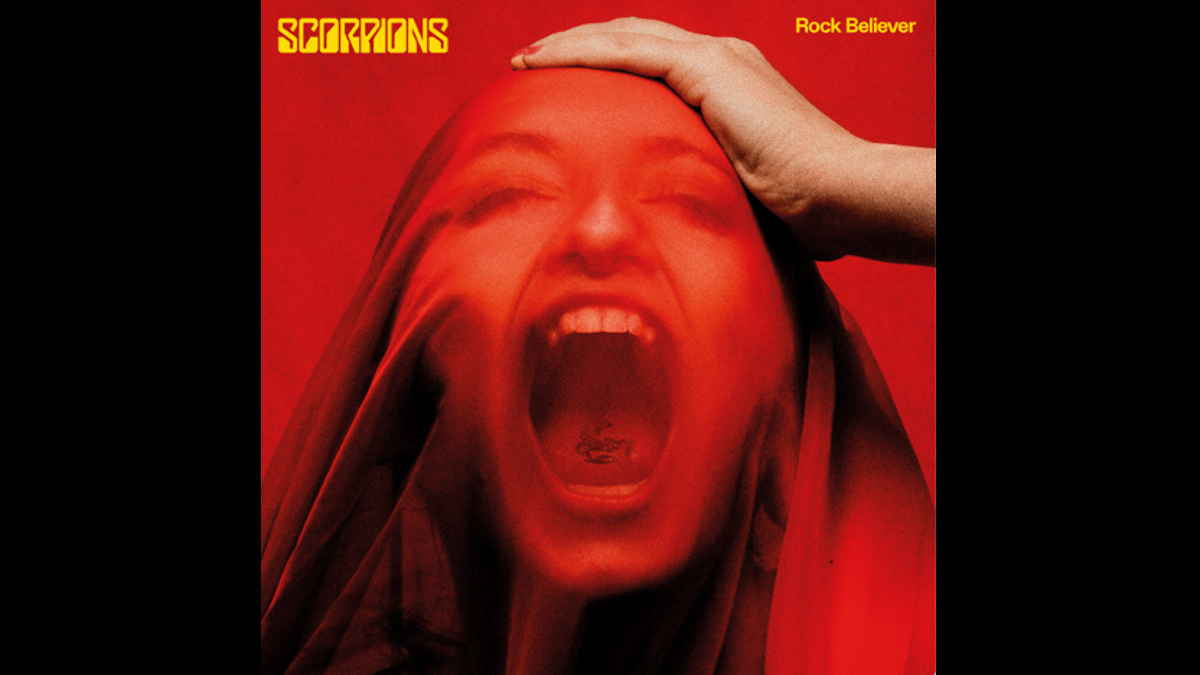 (hennemusic) The Scorpions are sharing a lyric video for the song "Knock 'Em Dead," which is a track from the band's newly-released studio album, "Rock Believer."

"This one takes us back, memory lane," says Klaus Meine. "New York City, the Big Apple. Where we played the first shows in the US around '79, our mangers used to say before we walked out on stage: 'Go, knock 'em dead' And we did it. Few years later, we rocked Madison Square Garden being the headliner, and I guess the rest is history!"

Co-produced by the Scorpions and Hans-Martin Buff, the group recorded their nineteenth studio record in their hometown of Hannover, Germany during the pandemic.
The band recently scored a US Top 5 debut with "Rock Believer" to deliver the group their highest-charting effort ever on the 30-year-old Billboard Top Albums chart.

The Scorpions will begin a rescheduled Las Vegas residency at the Zappos Theater at the Planet Hollywood Resort & Casino on March 26. Watch the video here.