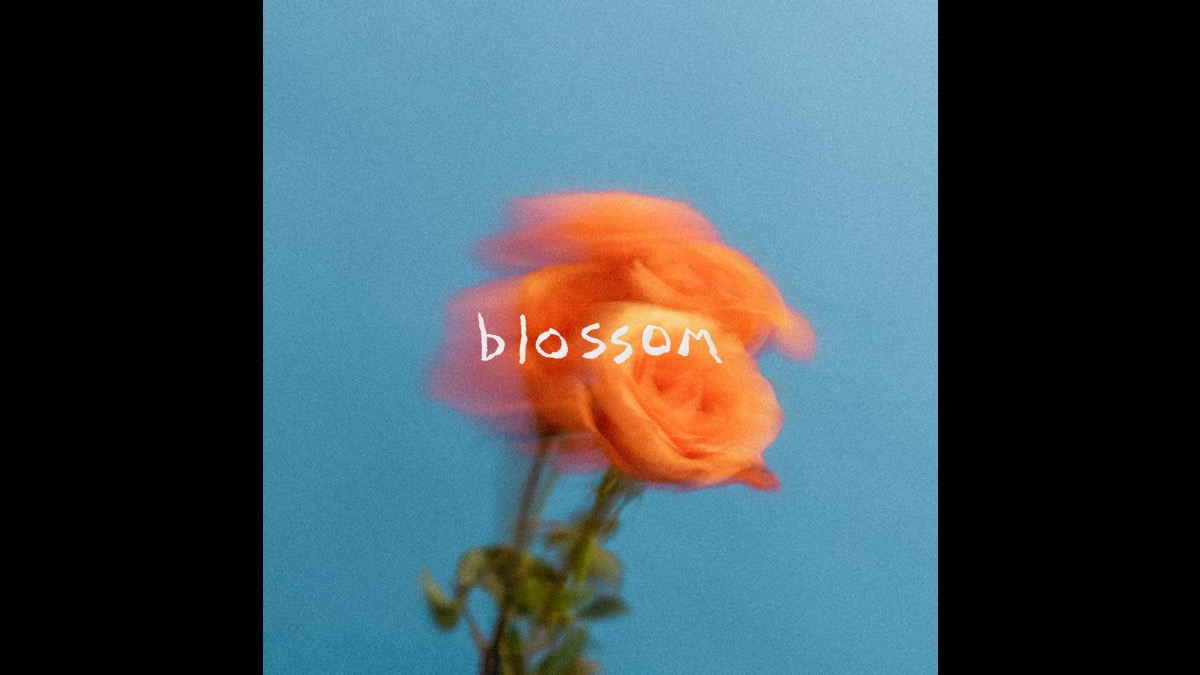 (Big Picture Media) The Summer Set have shared music video for the track "FTS" featuring Travie McCoy. The band gathered 15 fans and put together a feel-good video - complete with choreography - to perfectly go along with the track's call to take a breath, focus on yourself, and let the rest go.

"We wrote the first version of this song almost 8 years ago, so it's crazy to us that it's finally gonna see the light of day," explains vocalist Brian Logan Dales. "It's our own little gospel about how important it is to mind your own business, love who you love, and do whatever it is that makes you happy. Life is short. Do what you love and drown out the rest."

"FTS" is off of The Summer Set's recently released album Blossom. The album features previously released singles "Street Lightning", "Back Together", "Teenagers" (feat. Against The Current), and "Hard Candy and is entirely produced by The Summer Set's own John and Stephen Gomez (Dabin, TWIN XL, Sophia Scott, Glitch Mob). Watch the video below: