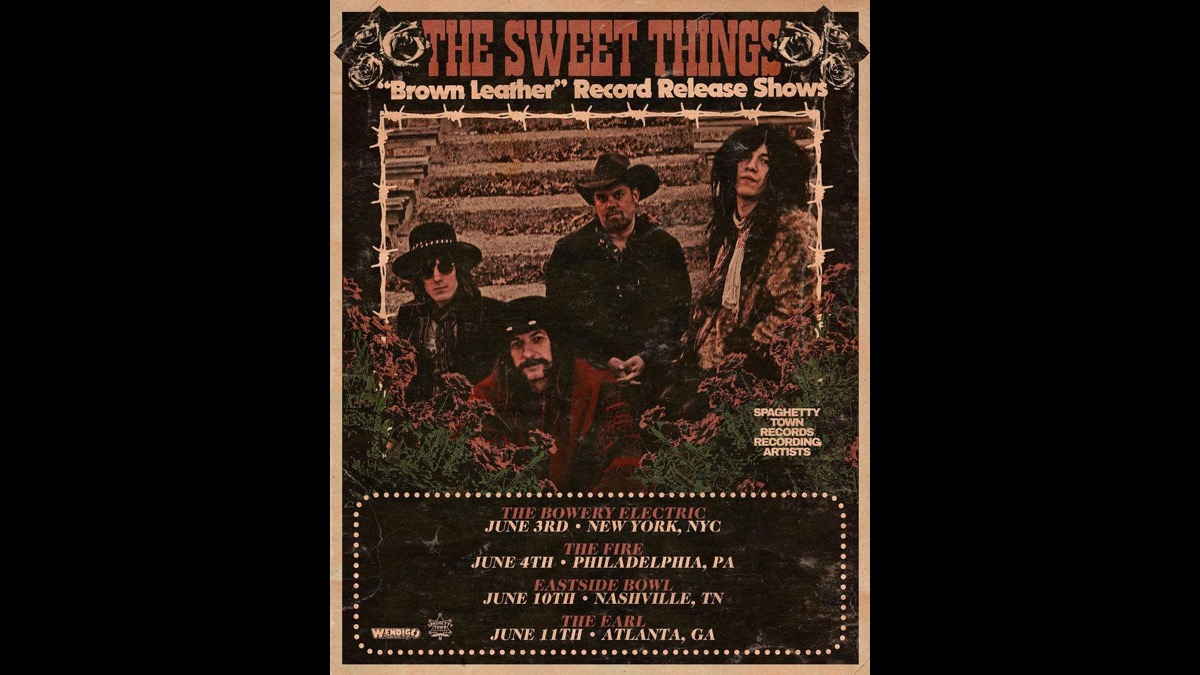 (SRO) The Sweet Things have announced that they will be celebrating the June 3rd release of their sophomore album, "Broth Leather", with a series of special record release shows.

They will be kicking the series off with a hometown gig at The Bowery Electric in NYC on the album's release date followed by stops in major cities including Nashville, Atlanta and Philadelphia.

The Sweet Things Share 'Ya Know I Don't Mind' Video