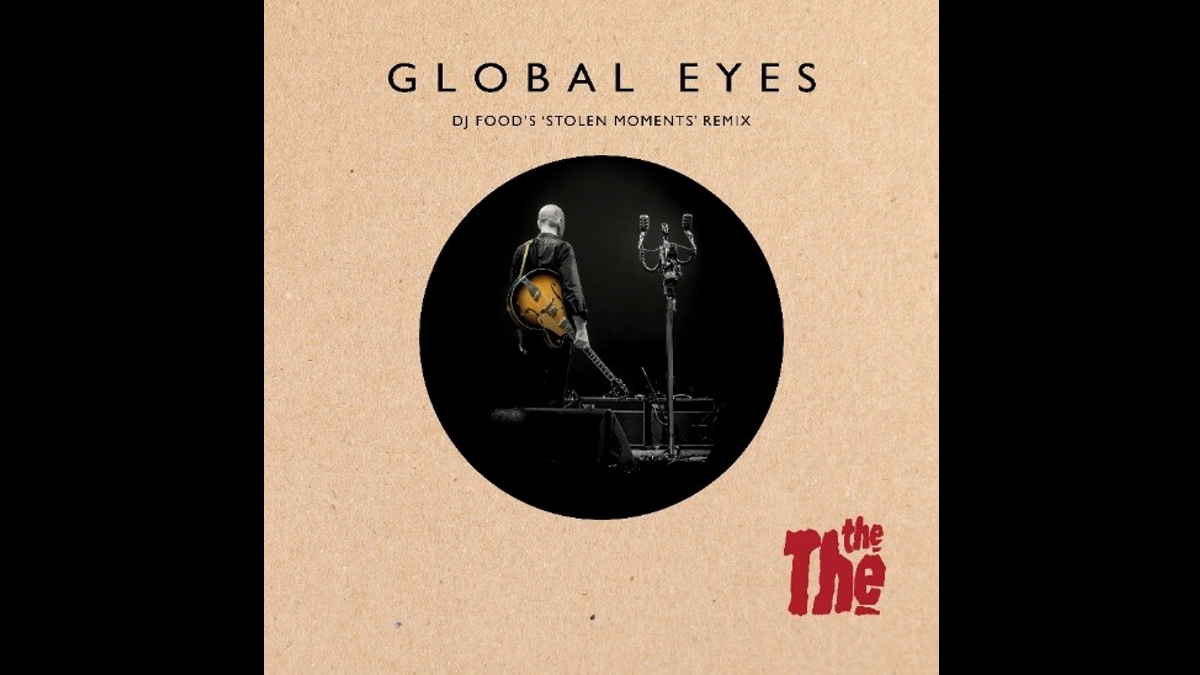 (SRO) The The have released the official video for "Global Eyes (DJ Food's Stolen Moments Remix)." SRO sent over these details: The track was previously available only on 10" vinyl as part of the limited The Comeback Special Deluxe Artbook released in October 2021, the remixed version of the live performance of "Global Eyes" by DJ Food reveals a new, stunning and atmospheric incarnation of the song.

The album The Comeback Special was released October 29, 2021 in multiple audio as well as video formats and documents their triumphant and sold-out Royal Albert Hall concert in 2018 in London.

"Global Eyes (DJ Food's Stolen Moments Remix)" is now available as a digital single for the first time, accompanied by a music video created by Vicki Bennett, who provided the video backdrop for The Comeback Special tour and whose audio-visual collage work has previously been shown at major art galleries and institutions such as the Tate Modern and the Sydney Opera House.

The Highlight Of This Multi-Format Release Is An Exquisitely Designed 136-Page Art Book, Which Tells The Whole Story Behind The Comeback Special With Hundreds Of Behind-The-Scenes Photos, Film Stills, Contributions And Stories, As Well As 6 Discs Including Exclusive Audio Content, Plus Director Tim Pope's Film Of The Concert On Both Blu-Ray And DVD. Watch the video below: