The Who Hits Back With North American Tour 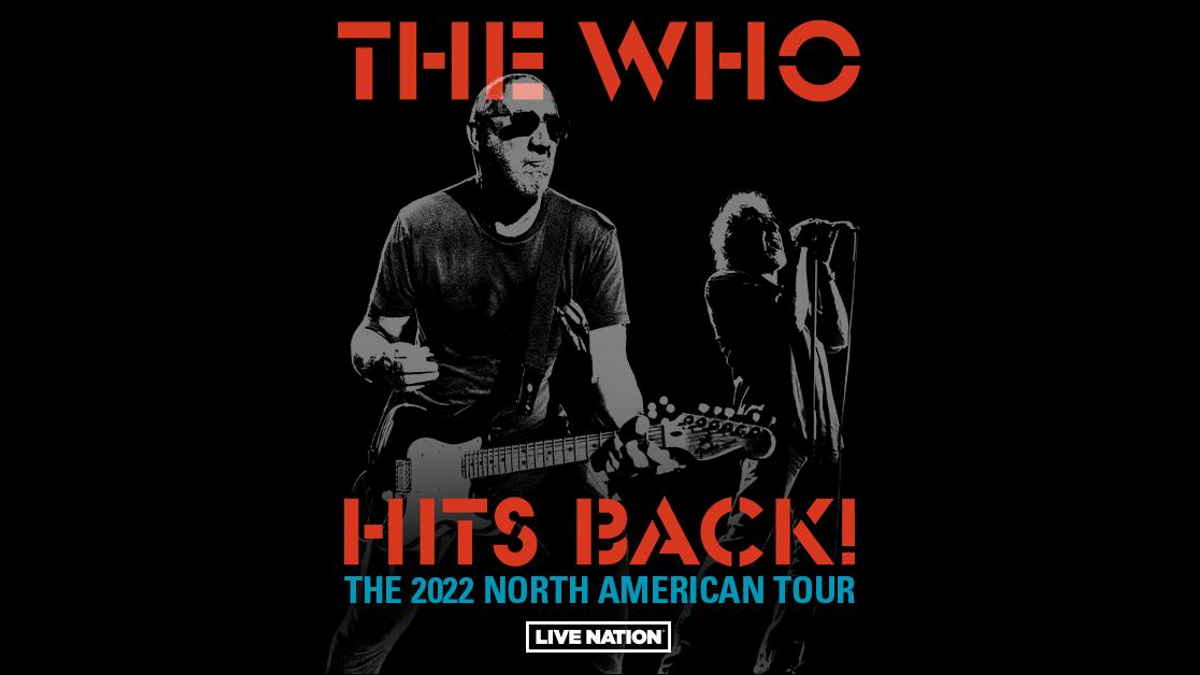 Rock legends The Who have announced that they will be returning to the road this spring with the launch of their North American The Who Hits Back Tour.

The tour will include spring and fall legs and will kick off on April 22nd at the Hard Rock Live in Hollywood, FL and will be concluding with two shows at the Dolby Live at Park MGM in Las Vegas, NV on November 4th and 5th.

Daltrey had this to say, "Pete and I said we'd be back, but we didn't think we'd have to wait for two years for the privilege. This is making the chance to perform feel even more special this time around.

"So many livelihoods have been impacted due to Covid, so we are thrilled to get everyone back together - the band, the crew and the fans. We're gearing up for a great show that hits back in the only way The Who know how. By giving it everything we got."

The Who Hits Back! Tour Dates