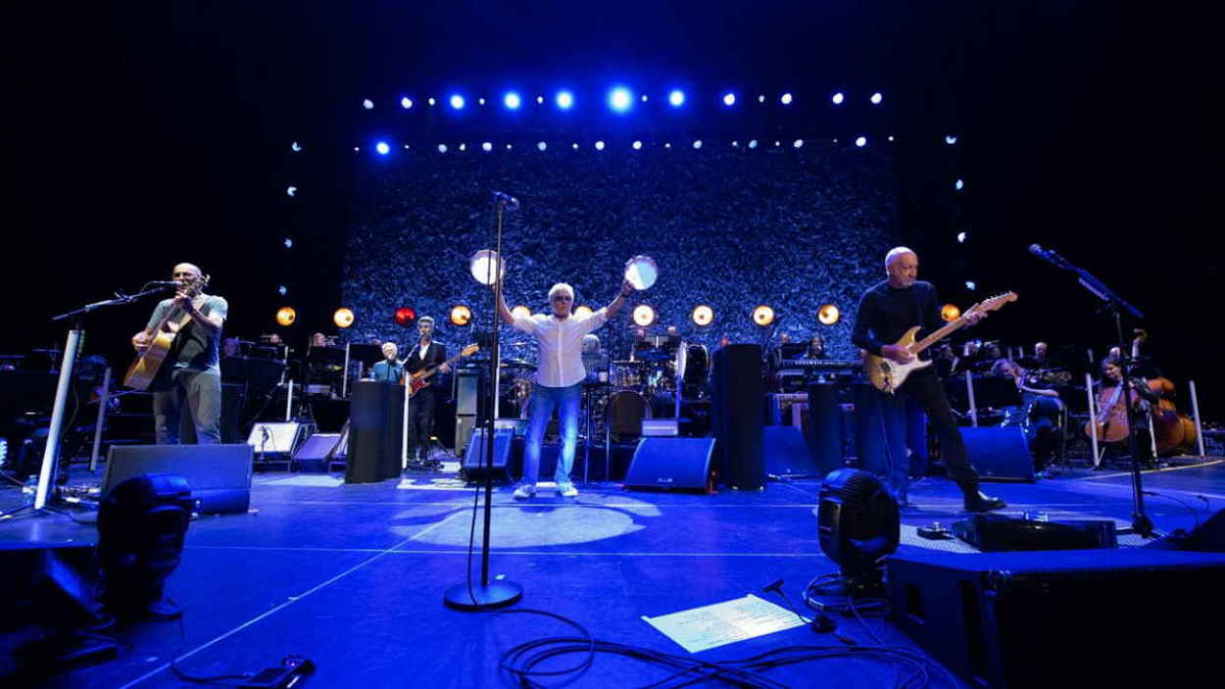 (Live Nation) This past Sunday night, legendary rock n' roll band The Who kicked off the second leg of their North America tour The Who Hits Back! with a spectacular performance at Scotiabank Arena in Toronto, ON.

The show featured support from Steven Page and the band delivered a stunning two hour show with a full orchestra playing beloved tracks like "Overture", "Ball and Chain", "Pinball Wizard" along with songs performed just with the band including "The Seeker", "Won't Get Fooled Again". The show concluded with a stunning finale of "Baba O'Riley".

The band's 28-city North American tour has brought singer Roger Daltrey and guitarist/songwriter Pete Townshend back to the stage two years after their acclaimed sold-out MOVING ON! Tour. So far, the tour's spring run has taken over 15 cities across the US with special guests Leslie Mendelson, Amythyst Kiah, Los Lonely Boys, The Wild Things, Willie Nile and more.

The Live Nation-produced THE WHO HITS BACK! Tour will continue across North America stopping in Detroit next and continuing on to Chicago, Seattle, Los Angeles and more before wrapping up at Dolby Live at Park MGM in Las Vegas on November 5th.