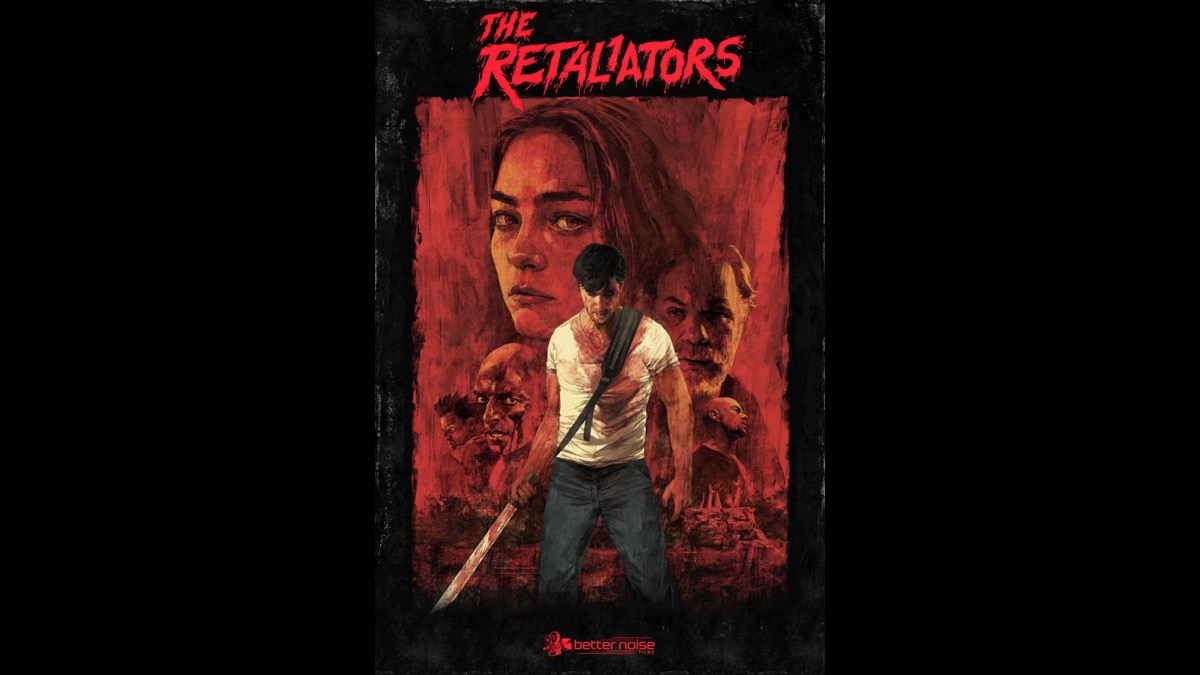 (SRO) Better Noise Films and Better Noise Music have shared the trailer for the upcoming horror-thriller The Retaliators, which will be hitting theatres worldwide on September 14.

The Retaliators tells the based on real life story of an upstanding pastor who uncovers a dark and twisted underworld as he searches for answers surrounding his daughter's brutal murder. Watch the official theatrical movie trailer below: