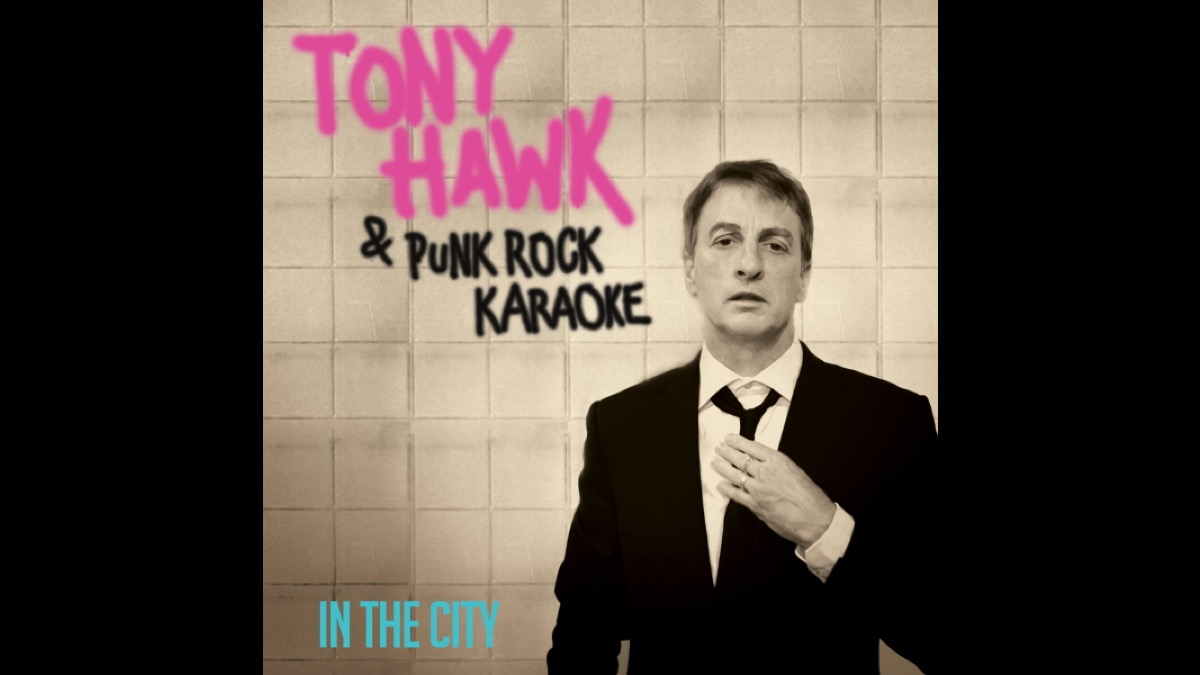 Legendary pro skateboarder Tony Hawk joins the supergroup Punk Rock Karaoke for their debut release, covers of The Jam's "In The City" and The Damned's "Neat Neat Neat" .

Hawk had this to say, "I was honored to be chosen to sing these iconic songs with such legendary musicians. The Jam and The Damned were two of my favorites growing up, so if my singing career ends with this 7", it was worth it."