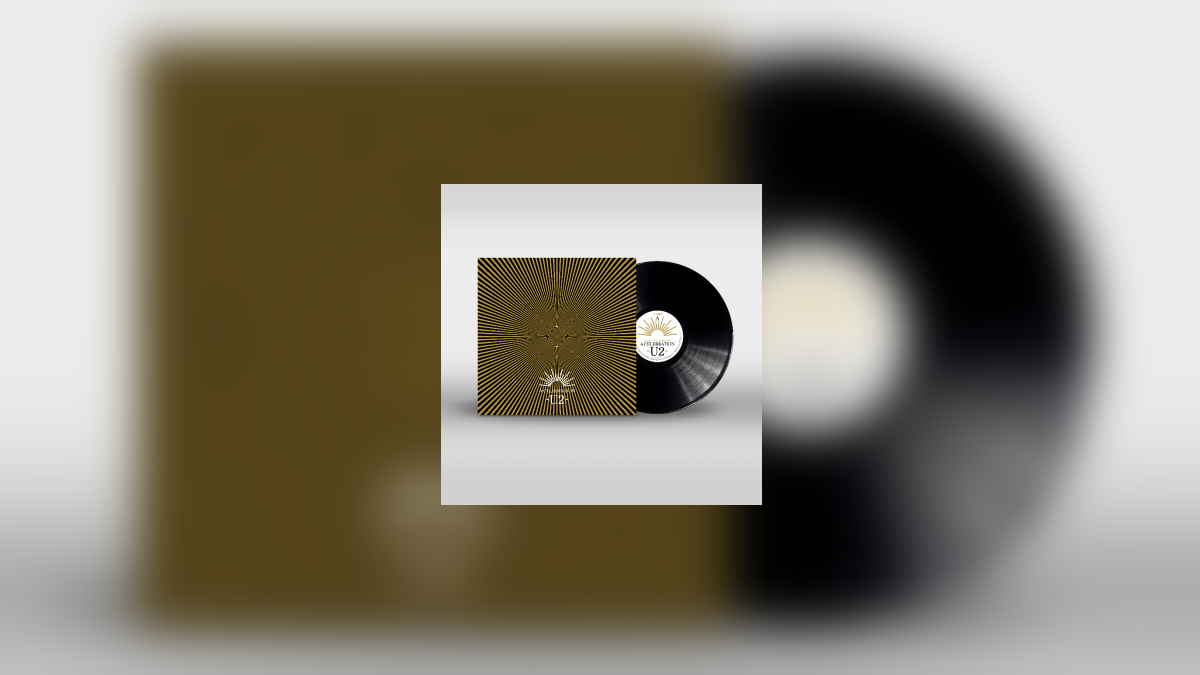 A 40th anniversary limited edition 12" vinyl EP of U2's "A Celebration" is set to be released by Island Records and UMe for this year's Record Store Day on Saturday, April 23, 2022.

This 40th-anniversary limited-edition reissue is a 4-track EP containing two previously unreleased recordings. The first is a studio out-take of the title track.

The second is a performance of b-side and live favorite "Trash, Trampoline And The Party Girl," recorded live in October 2015 in Köln, Germany during the iNNOCENCE + eXPERIENCE tour.

12" INFO
4 track 12" EP, cut at 45 rpm.
Pressed on 180g black vinyl.
Back cover features stills of the band from the video directed by Meiert Avis.