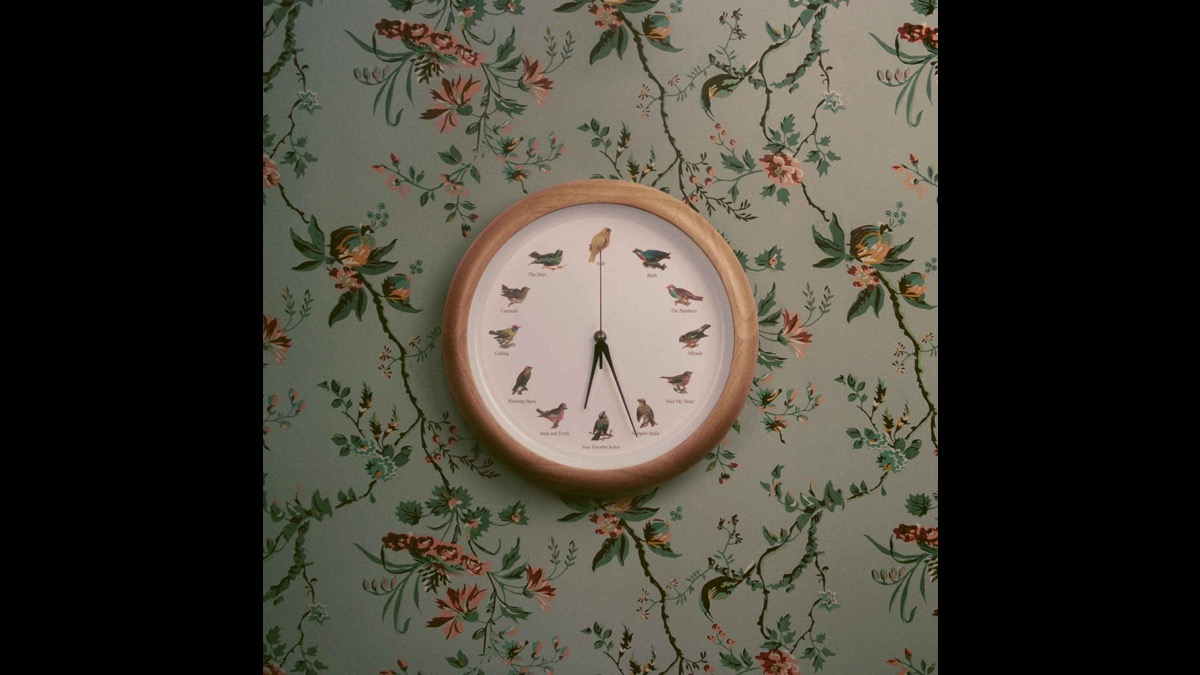 Valleyheart have released a music video for their song "Heal My Head". The song is the title track to their just release sophomore album, which hit stores on June 3rd.

Vocalist Kevin Klein had this to say about the song, "It's experimental, glitchy - industrial, almost,. We wanted to write a chorus that would be so stuck in your head, that it would almost feel like it was driving you mad.

"A lot of the production choices were made from this place of wanting the listener to feel like they were losing their mind - going mad. Hard panning, filtered vocals, unusual effects, dissonant harmonies, changing time signatures.

"Fun fact: canvas sheets were placed over the snare drum, and in between the hi-hats to create a muted, electronic-like feel to the drums on the first half of this track."

Kevin said of the video, "The director, Mark Bloodworth (Made by Bloodworth) and I started brainstorming ideas to make a beautiful yet distorted/messed up performance visual experience.

"The video used a visual AI synthesis method called StyleGAN that morphs faces into each other and into various abstract people. He used our faces and some others. The aspect of 'Heal My Head' and identity fit this visual effect perfectly.

"Mark also used tons of other AI and morphing visual effects in there too. A lot of it was also done on VHS and DigiCam. It was really cool to utilize tons of different ideas, cameras, styles and location to make this. The goal of this video was to provide an insane overflow of input and for the human eye and mind.

"We shot most of the video in the basement of the church of Mark's dad, where we actually used to practice during the pandemic and wrote most of the Heal My Head record there.

"It felt very full circle to be back in that same room, The other locations were deep in the woods at midnight, the backyard at Mark's parents, and a club." Watch the video below: