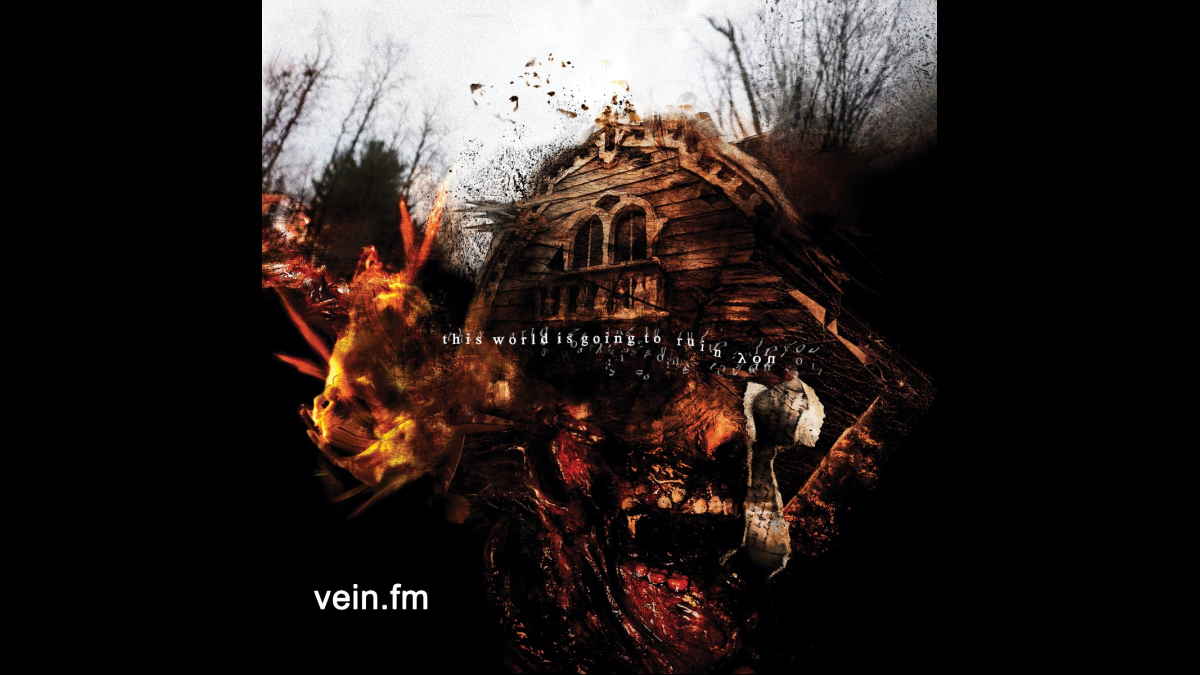 vein.fm have premiered a brand new track called "Fear In Non Fiction" that features a guest appearance from Thursday frontman Geoff Rickly and comes from their forthcoming album "This World Is Going to Ruin You".

Rickly had this to say about the collaboration, "Vein.fm continually give me hope. They never stop pushing: pushing the limits of their sound, pushing themselves to the edge of their physical abilities to make noise.

"On this album, they incorporate avant-garde elements, socially acute lyrics and wild soundscapes, without ever sacrificing the absolute brutality of their early songs. I'm so excited to be a part of this record - a record that will push us all forward."

"This World Is Going to Ruin You" is set to be released on March 4th. Stream the new song below: