Visions Of Atlantis Premiere Cinematic 'Legions Of The Seas' Video 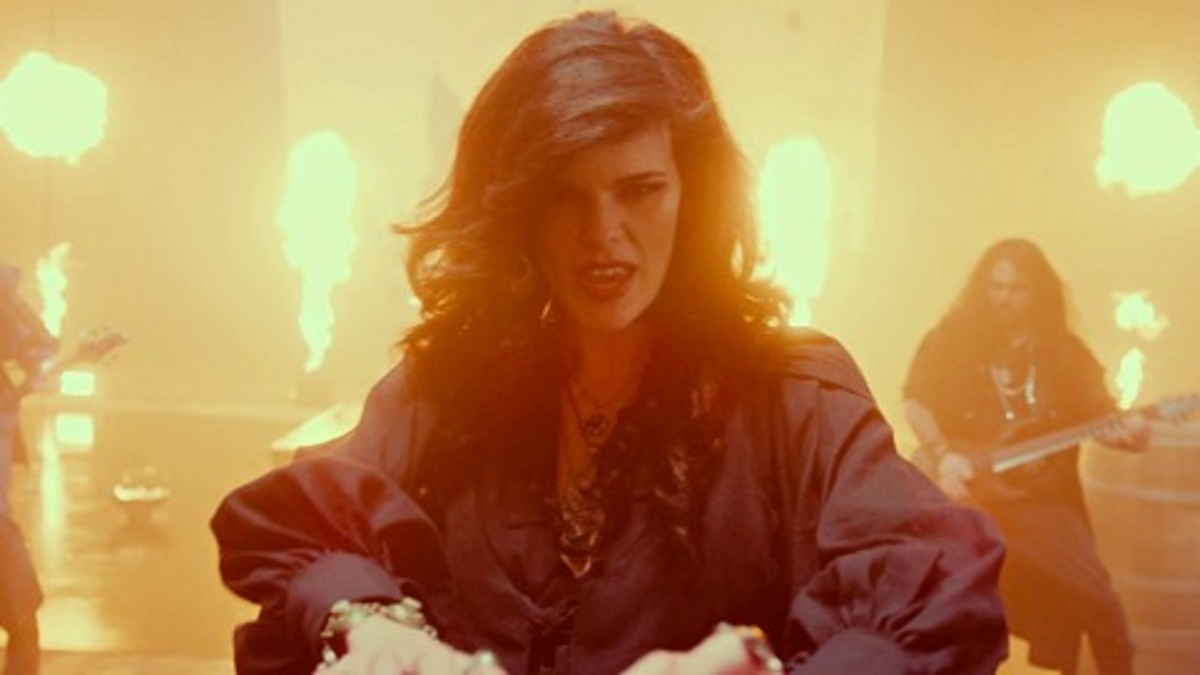 Visions Of Atlantis have premiered a music video for their new song "Legions Of The Seas", which is the lead single from their forthcoming album, "Pirates" (due May 13th).

The band had this to say about the track and the cinematic video, "Legion of The Seas" is a statement song that embodies the mindset we carry throughout the entire record. No matter what we are facing, we remain the masters of ourselves and our lives.

"We are delighted to welcome the listeners on board of this new age of Visions Of Atlantis with this powerful video, for one of the heaviest songs of the record.

"Acting scenes meet a fiery band performance, all in a very cinematic way, conveying our universe the best way." Watch the video below: