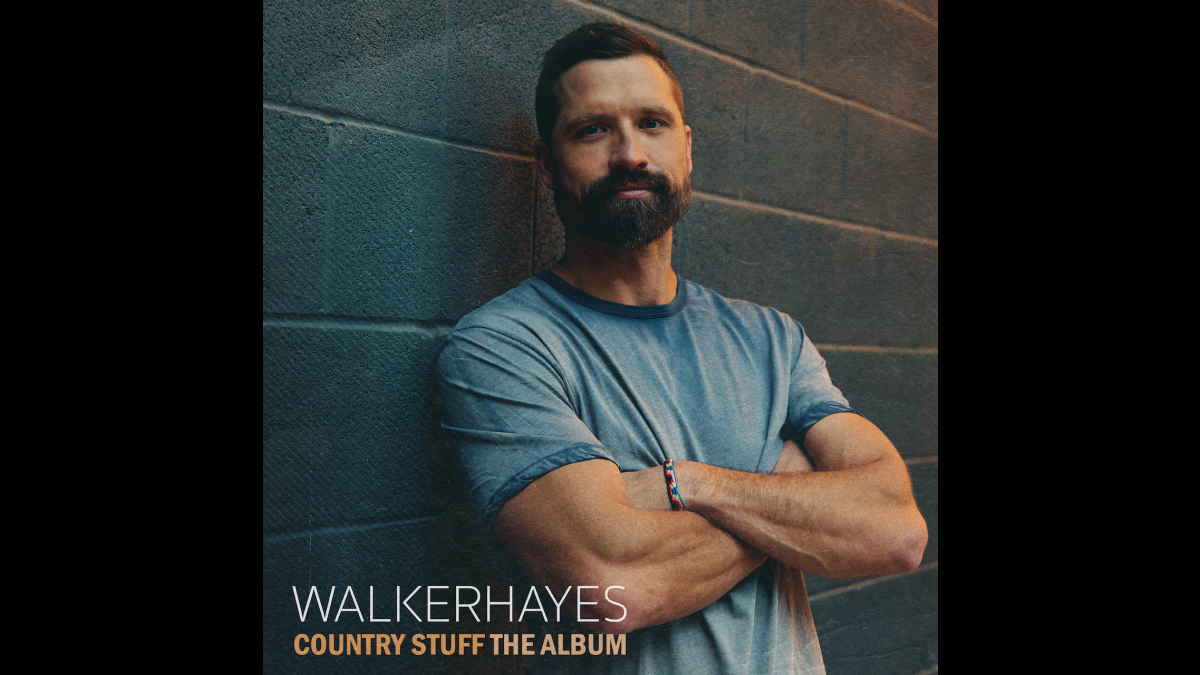 Walker Hayes has released a brand new single called "Drinking Songs". The track comes from his forthcoming album, "Country Stuff The Album", that is set to hit stores on January 21st.

The song was co-written by Hayes and Jordan Gray and was produced by Joe Thibodeau ("Fancy Like") and Multi-Grammy Award Winner Shane McAnally.

Hayes had this to say about the track, "'Drinking Songs' is one of my favorites off the new album. I don't drink anymore but I still connect with how a song can get you through, just like a drink can for some people.

"We've all been in a bar full of people singing together, arms around each other. Plus, the lyrics and the beat just have a relatable quality to them that feels so country to me." Stream the song below: