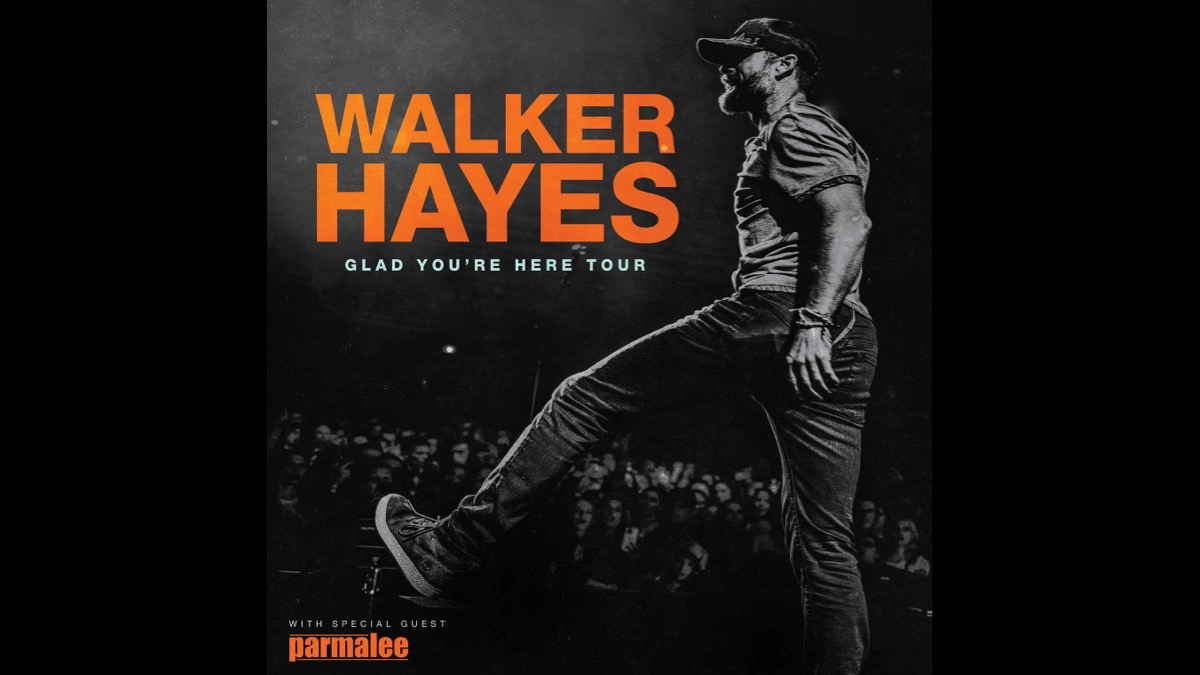 Walker Hayes has announced that he will be hitting the road this fall for a brand new U.S. headlining arena tour called Glad You're Here that will feature special guest Parmalee.

The trek, Hayes first arena run that is named after his forthcoming book, will include stops in fifteen cities and it set to kick off on September 29th at the 1st Summit Arena in Johnstown, PA and will wrap up on November 12th at the Angel Of the Winds Arena in Everett, WA.

"I can't believe that we are playing arenas," says Hayes. "It's mind blowing how our team is growing, how the crowds are growing, and how the music continues to connect with my audience. I'm just so grateful."

The Glad You're Here Tour Dates