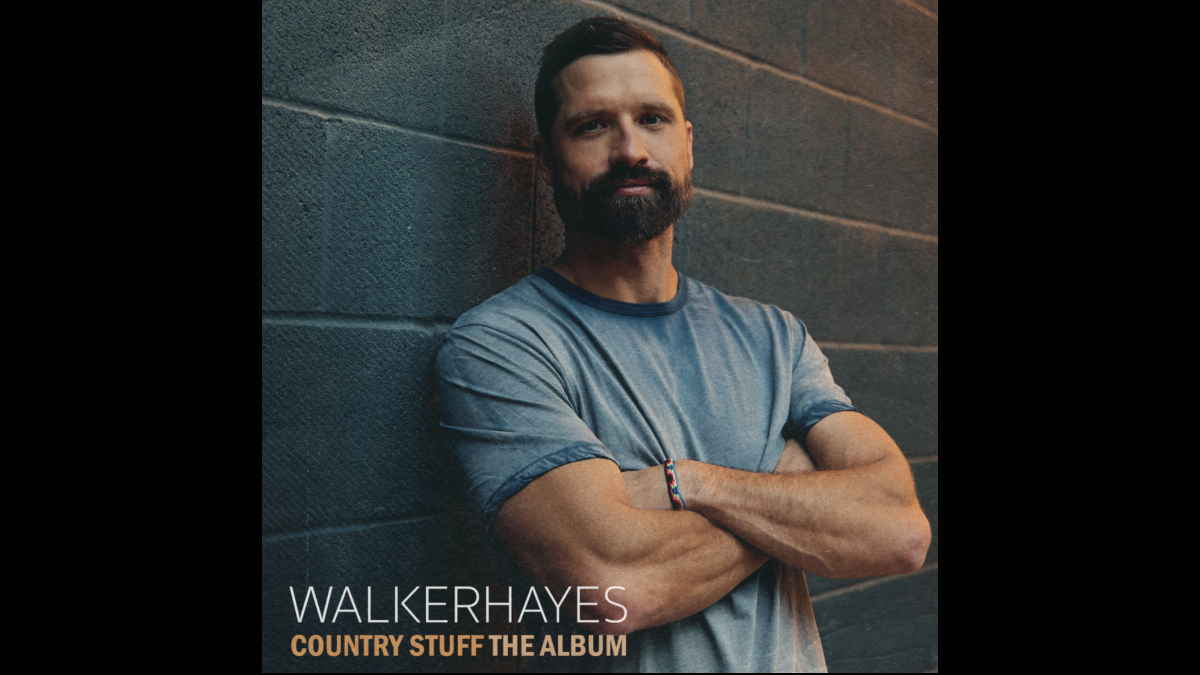 (Monument Records) Walker Hayes has added ACM Nominee to his growing resume of accomplishments after being nominated for New Male Artist of the Year, along with Song of the Year and Single of The Year for "Fancy Like," which come with additional nominations as a writer and producer on the song, respectively.

Being nominated for New Male Artist of the Year nearly 20 years after arriving in Nashville shows just how long and hard-fought this journey has been for Hayes. Especially important is the recognition from the ACM of his songwriting. He shares, "I have so much passion and respect for the craft of songwriting. Writing songs to provide for my family has been the illusive dream I've chased since Laney and I moved to Nashville. So, being included in the songwriting categories is beyond an honor knowing how gifted and acclaimed the other nominees are. I feel a little out of my league."

The nominations come on the heels of the release of his most recent album, Country Stuff The Album, which includes rising single "AA," crowd favorite "Drinking Songs," and smash hit "Fancy Like." "Fancy Like," nominated today, was written by Hayes with Cameron Bartolini, Shane Stevens, and Josh Jenkins, and produced by Hayes, with Multi-GRAMMY Award winner Shane McAnally and Joe Thibodeau. Check out the "Fancy Like" video below: