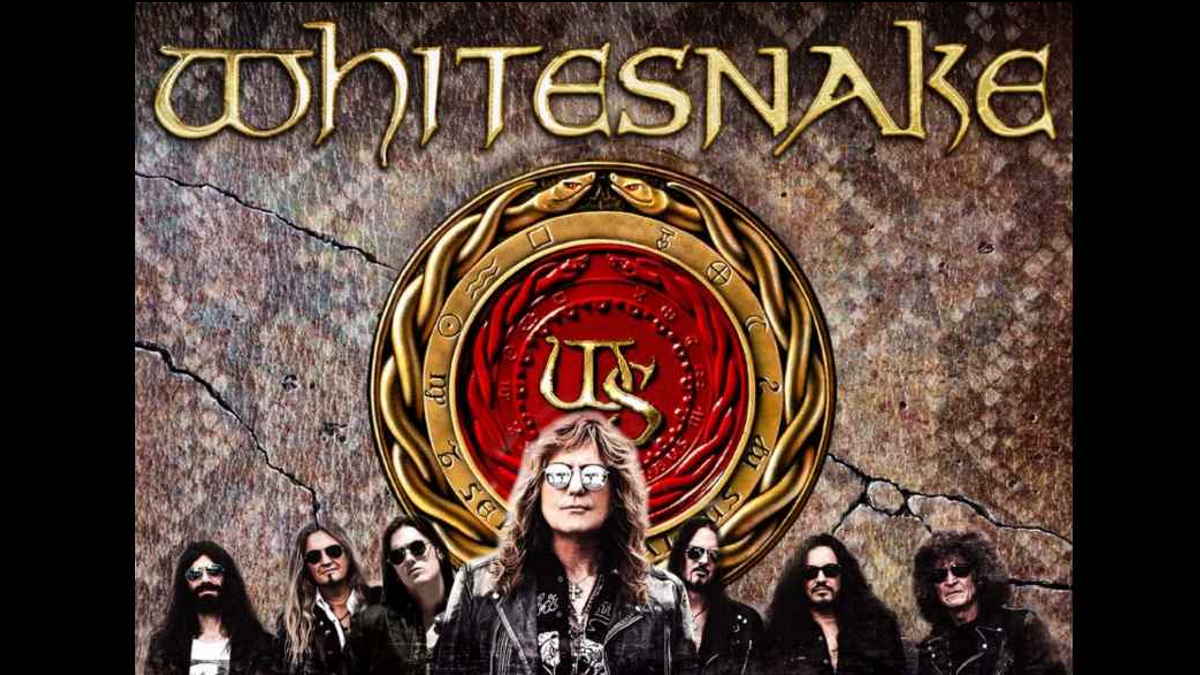 As Whitesnake embark on their final chapter with a farewell tour, Reelz TV have announced the premiere of Whitesnake: Story of Their Songs on Saturday, February 19 at 8pm ET/ 5pm PT.

Here is the synopsis for the episode, "Spawned from the mind of former Deep Purple frontman David Coverdale the British rock band Whitesnake first appeared on the English music scene in 1978 and would soon achieve global stardom.

"Story of Their Songs celebrates six of their hits from the hard-hitting rock epics 'Love Ain't No Stranger' and 'Still of the Night' to heartfelt groovy ballads 'Is This Love?' and 'The Deeper the Love' to the heavy blues of 'Fool for Your Loving'. It's a band with an everchanging lineup as they battled against the odds only to emerge with the chart-topping giant 'Here I Go Again'.

"Original members guitarist Bernie Marsden and bass player Neil Murray recall the group's early days and the drive that they saw in lead singer Coverdale who engaged in a relentless pursuit of perfection.

"Whitesnake six string legends Adrian Vandenberg and Steve Vai give the low down on their part in helping the band become one of the biggest rock acts on the planet."