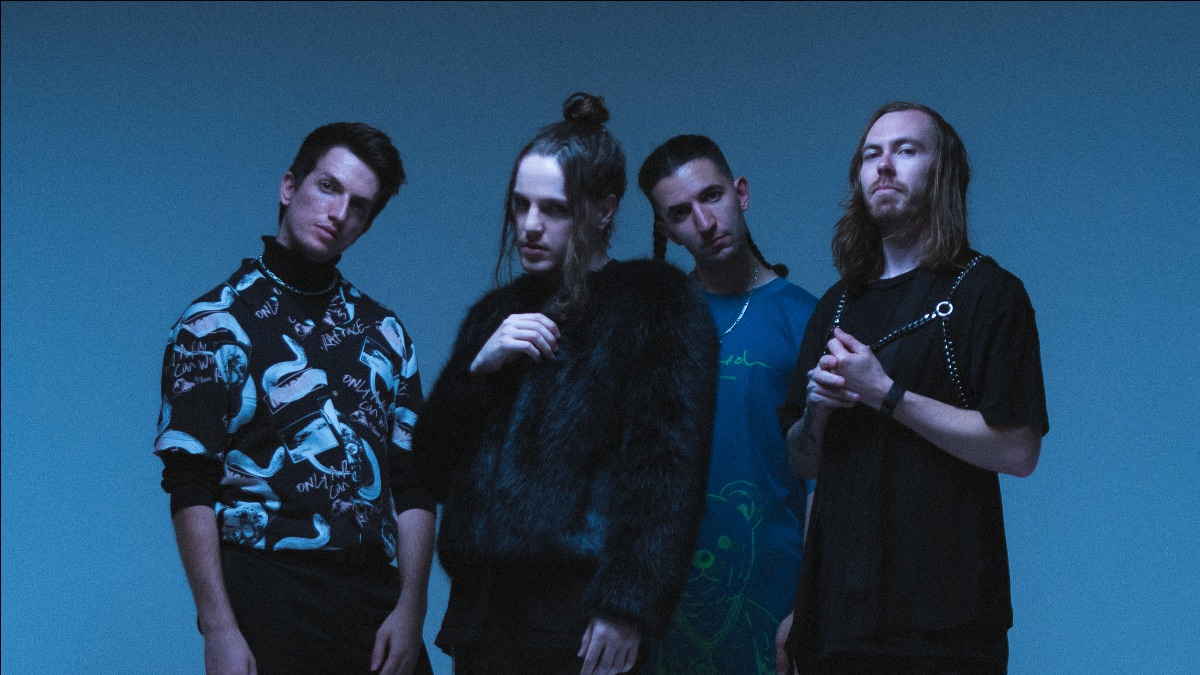 Australian rockers Windwaker have released a music video for their new track "Glow", which comes from their forthcoming album, "Love Language".

Fearless Records will be releasing the album on May 6th. The band had this to say about the new track, "'Glow' takes place in the shoes of an extremely insecure, impressionable person reflecting on who they've become, and rediscovering themselves.

"In this life, it's so easy to become swallowed up by the world, simply conforming for the sake of 'blending in"'or sake of comfort. We forget to be mindful. 'Glow' encourages listeners to rekindle themselves with the kind of curious spark you find within as a child, and bringing that feeling back to the forefront. It's the untouchable essence that makes you - YOU."

They said of the album, "The record sees themes of adolescence, identity, belonging, nostalgia, mindfulness, death, altered consciousness; displays typical traits of a concept album, but is left very much open-ended lyrically in its ambiguous, open-book type format," the band explains. "Love Language defines fear and love as fleeting moments, encouraging listeners to take an intuitive leap in all situations, confront themselves and their surroundings, never taking a moment presented for granted. In a balance of chaos vs. control, we manifest, and must take all things as they come, operating with the best intent. We are alive. We are breathing. We are fear and we are love." Watch the video below: