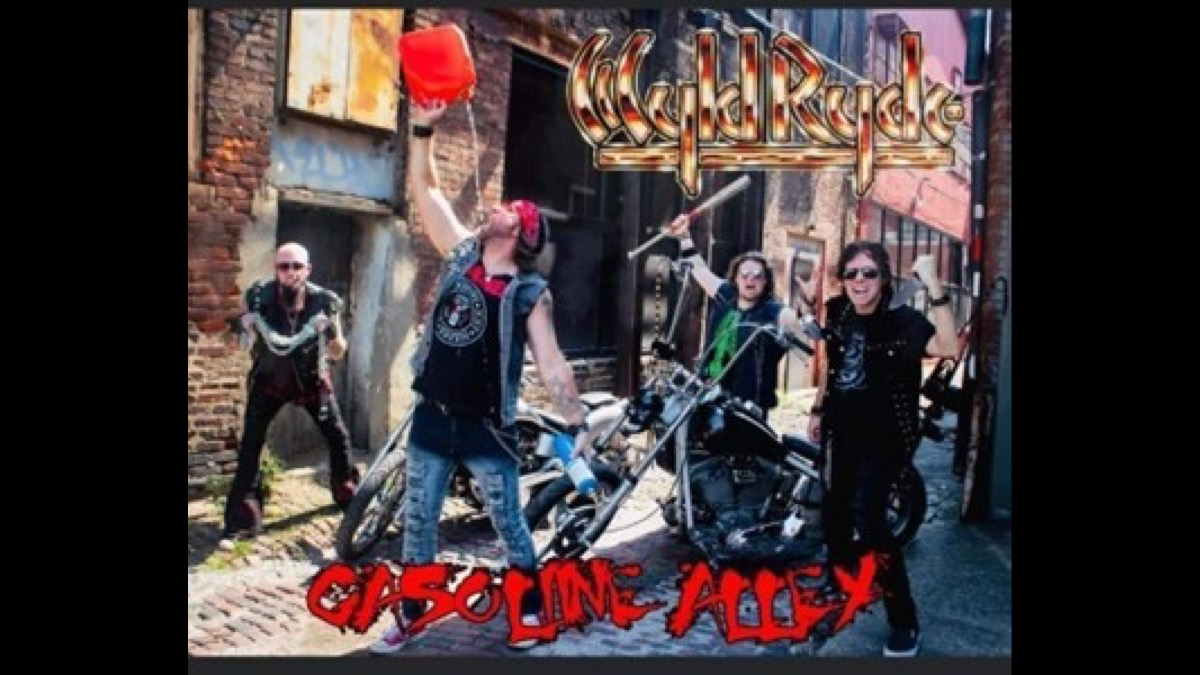 (TAG) Louisville, KY rockers Wyld Ryde have released a music video for their latest single, "Alone," which is a track from their most recent EP, "Gasoline Alley."

The video was shot by Mufaro Matose (CEO of Matose Visuals from Cincinnati, Ohio) in the band's hometown of Louisville, KY, and was filmed in several locations, from band members' homes to the tour bus, ending the night as footage of the band performing a local festival.

The band had this to say, "'Alone' is from our second EP entitled Gasoline Alley, and our third full length video from this EP. This is as close to a ballad as we have ever written. The song is about life on the road going from town to town. What it's like and the pressure it can put on relationships at home." Watch the video below: