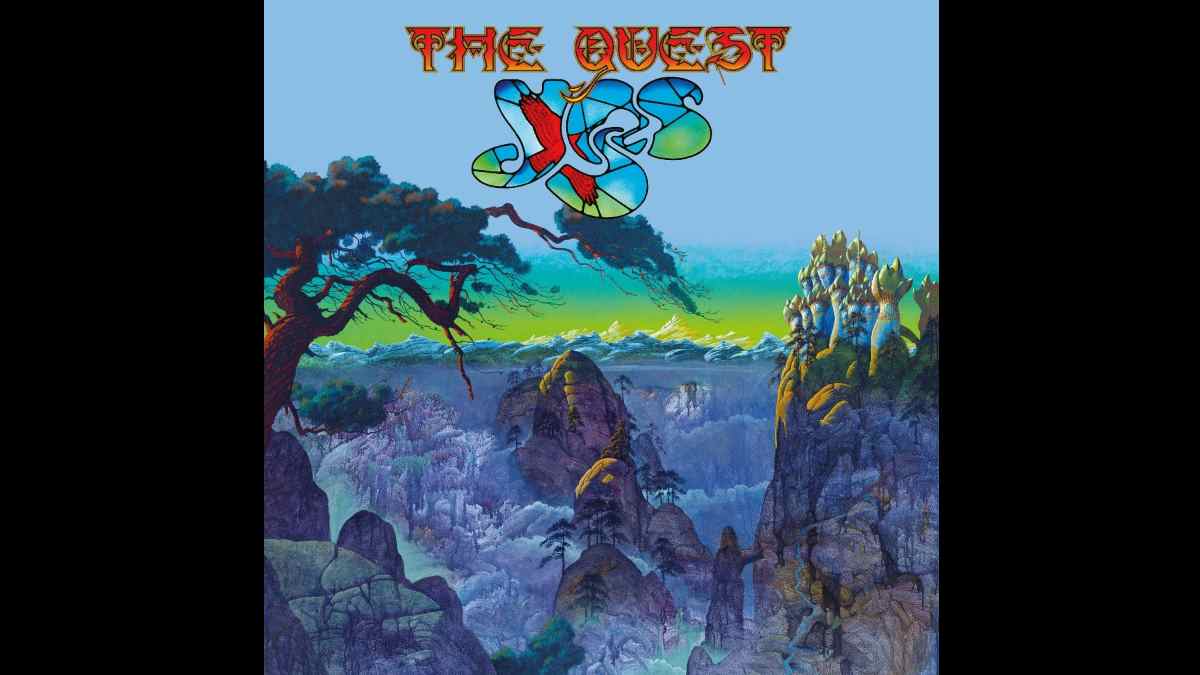 Prog rock legends Yes have premiered a music video for their new single "A Living Island". The track comes from their latest album, "The Quest", which arrived last fall.

The album was produced by Steve Howe and he said of the making of the studio effort, "Much of the music was written in late 2019 with the rest in 2020.

"We commissioned several orchestrations to augment and enhance the overall sound of these fresh new recordings, hoping that our emphasis on melody, coupled with some expansive instrumental solo breaks, keeps up the momentum for our listeners".

They recorded the album across the globe with Steve Howe, Geoff Downes & Jon Davison doing sessions in the UK and Alan White and Billy Sherwood recording in a studio in the US.

"Billy Sherwood and myself did all the rhythm sections, bass and drum, in America," says Alan White, "down in Los Angeles at Uncle Studios, where he works a lot. It helps when you've got a good place to work, and Billy's really good on the recording desk, so we got things down relatively quickly. I spent quite a while studying the music before I went down to LA so I was prepared." Watch the video below: