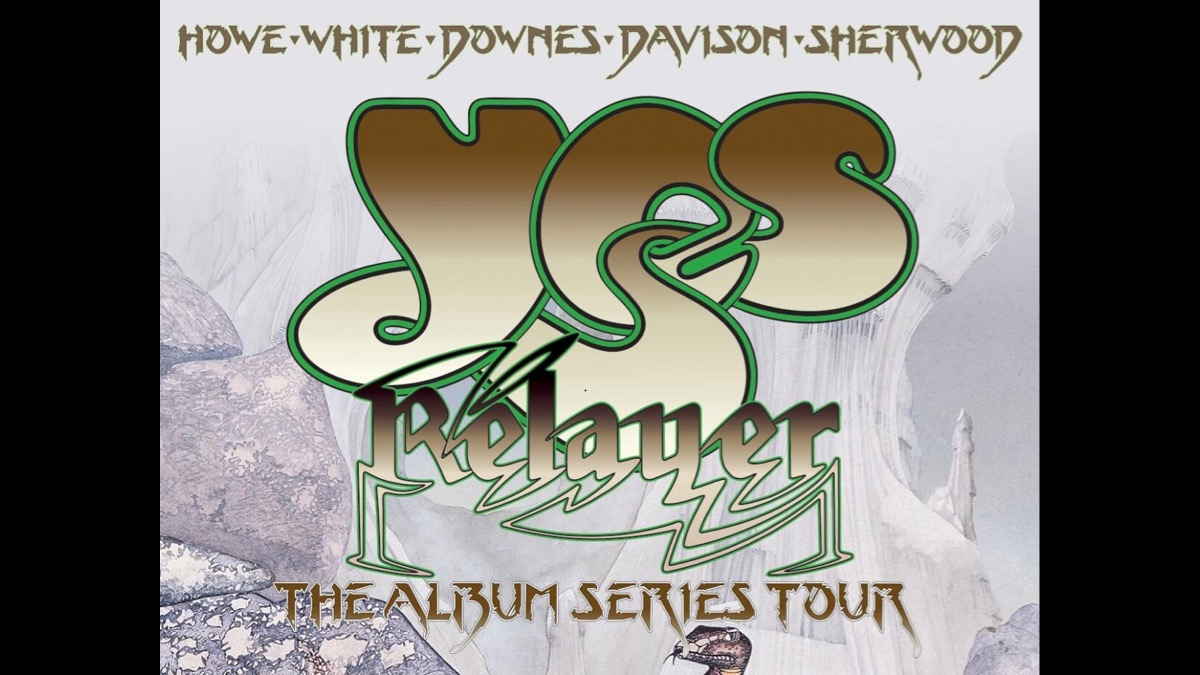 Yes have announced that they have been forced to postpone their planned tour dates in mainland Europe this year until 2023, but their UK and Ireland tour dates remain on track.

The band had this to say, "It is with great disappointment Yes announce that the logistical problems of arranging mainland European tour dates for 2022, caused by the on-going pandemic, have proved insurmountable.

"Yes have taken the decision, for the safety of band members, crew and audiences, to reschedule all mainland European dates to 2023. This has allowed us to add back in the Rockhal in Luxembourg. which we were unable to accommodate in the 2022 tour.

"Tickets for all rescheduled shows remain valid for the new dates. Geoff Downes says: 'We're really looking forward to getting back onstage and performing for our fans. Relayer will be special.'

"The tour line-up features Steve Howe (guitars), Alan White (drums), Geoff Downes (keyboards), Jon Davison (vocals), Billy Sherwood (bass guitar and backing vocals) and Jay Schellen (additional drums and percussion).
As previously announced, the show will comprise full production and a high-definition video wall. The show will include favourite classic tracks from YES' extensive catalogue together with Relayer, the seventh studio album by YES and one of the band's most distinctive, in full.

"Roger Dean will be directing the production and joining the tour with an exhibition of YES related art. The 2022 UK & Ireland dates remain the same and will be a 50th Anniversary Celebration of Close To The Edge." See the rescheduled dates here.