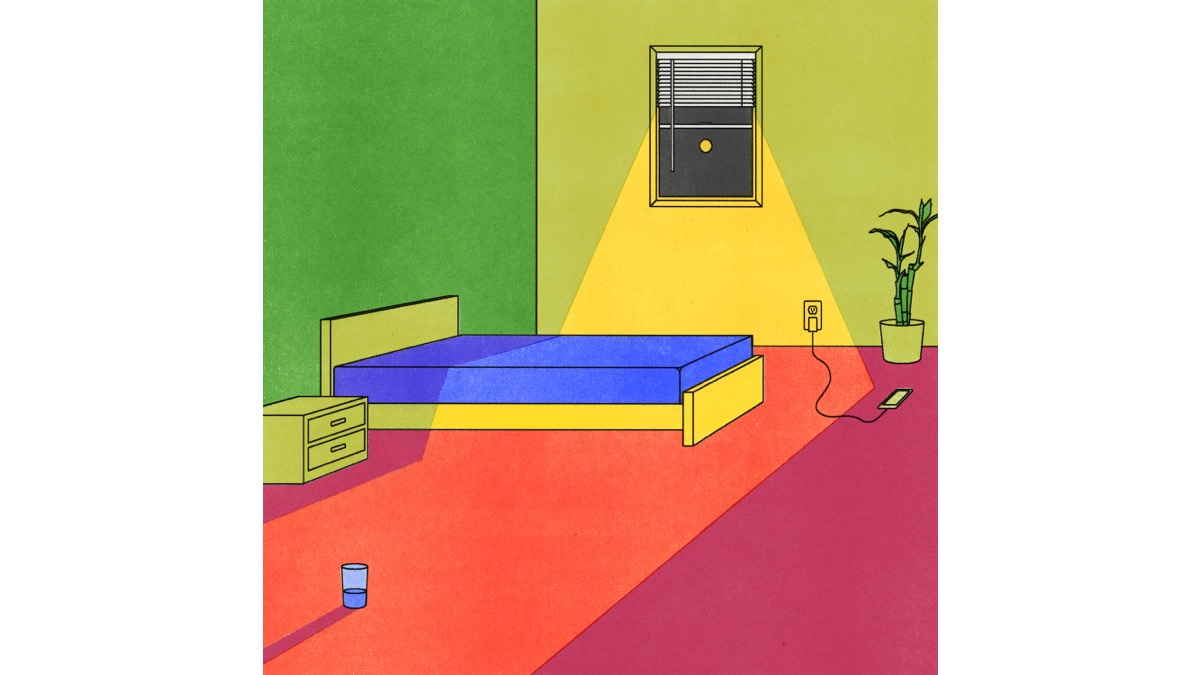 (WMA Agency) Yot Club has announced the release of his debut album, off the grid, out June 10 via amuse. His most vulnerable and honest music to date, off the grid is an expansive collection of lo-fi indie pop songs conveying the intense uncertainty we face alongside the thrills of excitement, transformation, and possibility.

He has also released his new single "cant celebrate," a bright and effervescent track that touches on a personal yet somewhat superstitious belief that you can't celebrate something until it's final.

In the corresponding music video, directed by Sydney Ostrander (Chloe Moriondo, Meet Me @ The Altar, Beach Bunny), viewers are introduced to Yot Club's vivid and imaginative world as he attempts to break free from the mundane normality of everyday life - a recurrent theme throughout the forthcoming album.

"I wrote 'cant celebrate' right before I moved to Nashville and right when my music started to get noticed more," shares Yot Club. "I felt like there was a lot to celebrate but I was also scared to because I didn't want to jinx myself and ruin everything."

Ryan Kaiser, who creates music as Yot Club, wrote his upcoming album during his move from Mississippi to Nashville and was inspired by the patterns of individuals living in a small town. While many ache for a desire to explore the art and beauty of the world around us, people in these areas face a lack of opportunity and an illusion of camaraderie which results in longlasting mental and physical effects as they seek escapism. Experiencing this first hand during a time of unease, Ryan instead focused on his excitement for the future in creating off the grid. The 11-track LP is a vivid pop prism incorporating synth pop elements of the 80s with shoegazing guitars and alternative bombast of the 90s resulting in a nostalgic yet refreshing sound. Watch the video below: