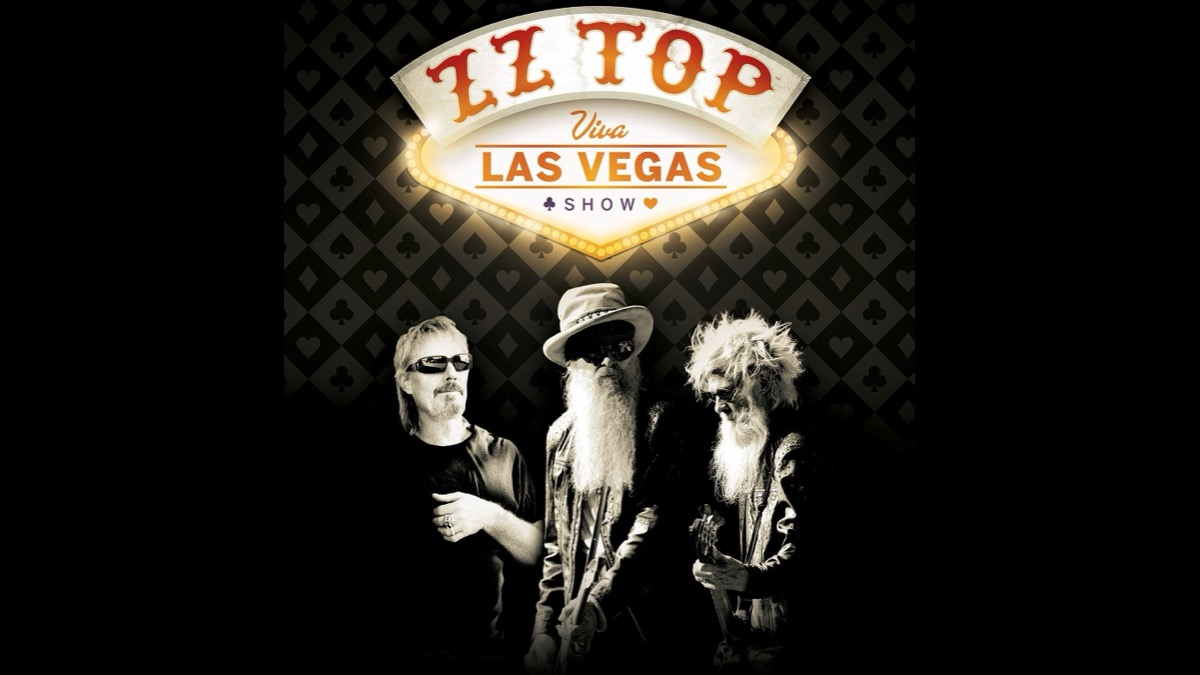 (hennemusic) ZZ Top has announced the return of their Viva Las Vegas Residency at The Venetian Resort. The band will perform five shows in early December; a Tres Hombres presale in now underway, with general public tickets going on sale Friday, July 22 at 10am PST.

The band will release the live package, "Raw", on July 22. The project was recorded in connection with the group's 2019 Netflix documentary, "That Little Ol' Band From Texas"; the Grammy-nominated feature from Banger Films and director Sam Dunn includes an interlude that finds the group's classic line up - Billy Gibbons, Frank Beard and the late Dusty Hill - gathering for a very intimate session at Gruene Hall, "the oldest continually run dance hall in Texas"...that performance provided the basis for the new release.

ZZ Top are currently playing dates on a summer tour of North America. See the new Las Vegas dates and watch the video for their cover of "Viva Las Vegas" here.