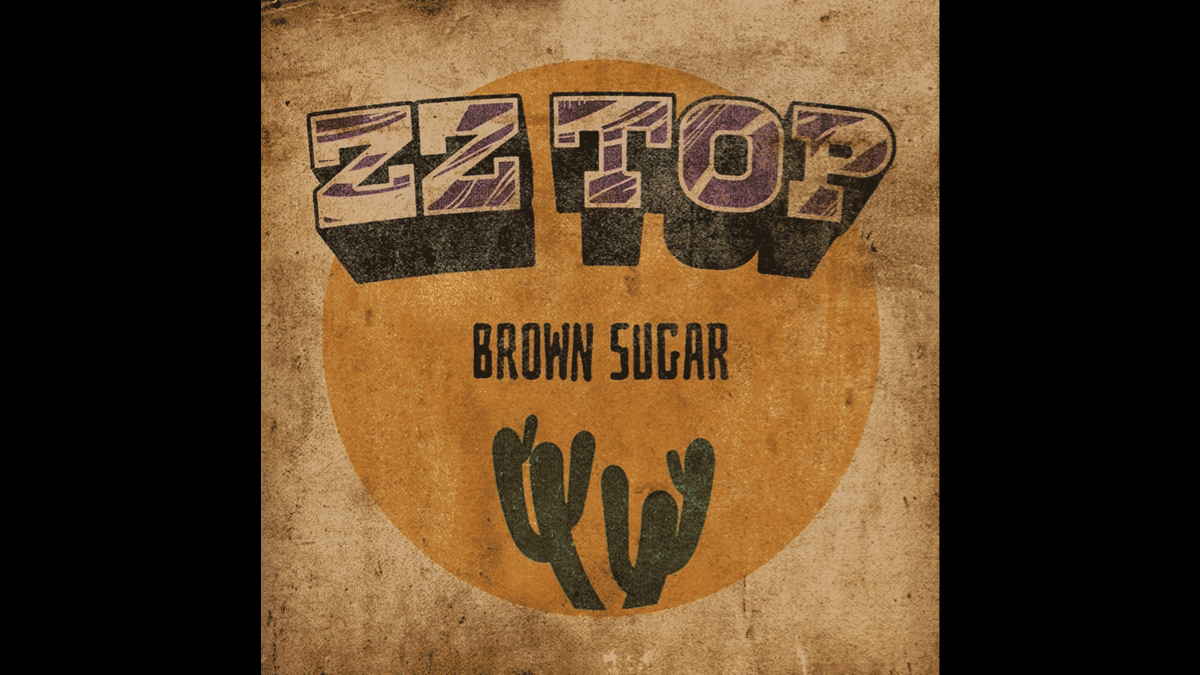 (mfh) ZZ Top has reached back to its very early days with the first track to be released from their forthcoming RAW album, out July 22 from Shelter Records, through BMG. "Brown Sugar" was a key cut on the very appropriately titled ZZ Top's First Album that was released in January of 1971.

"Brown Sugar" is the opening track on RAW, which itself is an homage to the band's early days. ZZ Top's "Brown Sugar," penned by Billy F Gibbons, should not be mistaken for the Rolling Stones song of the same title, the latter of which was actually released three months after ZZ Top's First Album.

RAW was recorded and filmed for the Grammy-nominated Netflix documentary, "That Little Ol' Band From Texas", in the intimate setting of the famed Texas honky-tonk, Gruene Hall between Austin and San Antonio. The historic venue dates to 1878 and has been in continuous use as the oldest, continually operating joint in the state. Billy Gibbons, Frank Beard and the late Dusty Hill gathered there to record in a spare, bare bones way and the result of those efforts is "Brown Sugar" along with eleven additional tracks that comprise the RAW tune stack.

When the three members of ZZ Top gathered at Gruene Hall, they were in each other's line-of-sight, making for a very organic recording session, part of which is seen in the film. RAW, the totality of their efforts there, will be available on 180-gram vinyl, CD and through digital platforms. The album was produced by Billy F Gibbons, engineered by Jake Mann and G.L. G-Mane Moon and mixed by Ryan Hewitt. The album is issued "in righteous memory" of Dusty Hill who passed away last year.

Gibbons commented, "'Brown Sugar' has been sweetening our concert sets for many decades now, so it seemed like the right song to kick off RAW. The Gruene Hall session was a satisfying return to our roots and a very special circumstance that we're delighted to share with the friends and fans who have stuck with us all this time."