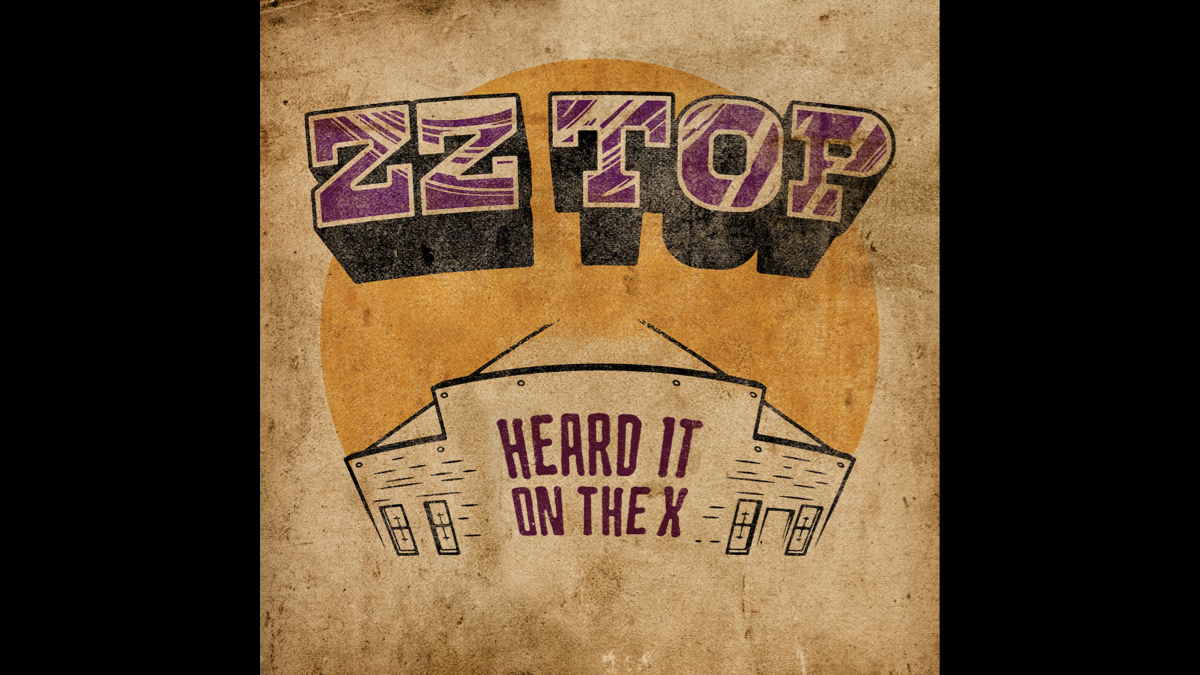 (M.f.h.) ZZ Top have shared their brand new single "Heard It On The X," which comes from their forthcoming album, "RAW", that is set to be released on July 22nd.

We were sent the following details: Like the other 11 selections on RAW, it was recorded at Gruene Hall, the notorious honky tonk in Texas. The classic setting, dating back to 1878, was chosen for an unfettered, roots-oriented session that is chronicled in the Grammy-nominated documentary ZZ Top: That Little Ol' Band from Texas. Directed by Sam Dunn and released by Banger Films, the feature offers insight into the history of the band's classic line-up: Billy F Gibbons, Frank Beard and Dusty Hill.

"Heard It On The X" made its debut in 1975 as part of ZZ Top's fourth album Fandango!, and continues to be one of the band's most enduring creations. The song is a faithful chronicle of the famed "border blaster" radio phenomenon from the time when Mexican AM stations held call letters beginning with the letter "X" just south of the border, broadcasting with virtually unlimited wattage. Stateside stations were maxed out to 50,000 watts of peak power while the Mexican stations were known for their million-watt signals. Billy Gibbons noted, "Even though Dusty, Frank, and I grew up in different part of Texas we listened to the same stations, particularly the "X" stations and, as a result, we gained a lot of the same musical and cultural points of reference."

The broadcast content over the "X" showcased everything from a gospel show, followed by a blues show, followed by advertisements for guitar lessons, sales of baby chicks, hair dressing ointments, record collections, and, of course, every kind of love offering for every kind of religious persuasion one could imagine. XERF in Del Rio was the standard bearer for this kind of underground listening experience, blasting consistantly night after night.

The idea to broadcast to stateside listeners from Mexico originated with the legendary "Doctor" J.R. Brinkley whose goat gland implant procedure was touted as a cure for sexual impotency problems back in the pre-Viagra age. His quackery reached a massive audience of eager listeners while simultaneously sidestepping all avenues of governmental approval. Stream the song below: