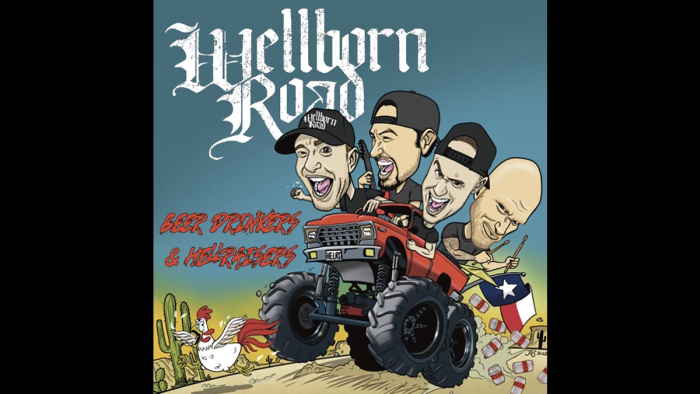 The band had this to say, "We feel like Beer Drinkers and Hell Raisers was meant for us to cover. This is our gift to our fans, The Brew Crew. It was fun to do. Plus, it's ZZ Top, the embodiment of Texas music, so of course, being from Texas, we had to pay tribute to them!"

Fans in the group's home state of Texas will be able to catch the band live this summer with a series of dates that includes shows in Houston, Byran, and Austin. Watch the video and see the dates below: