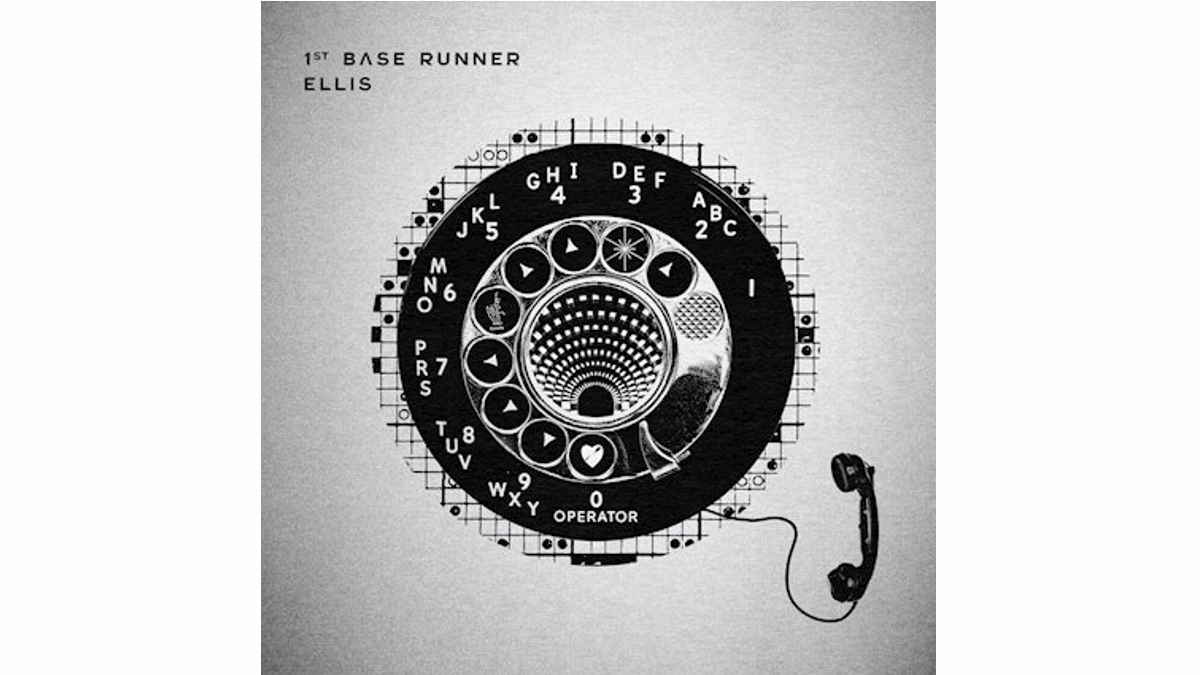 1st Base Runner is the sports-themed moniker for an Austin, TX-based singer/songwriter. This five-song EP is named Ellis because it's a collaboration with Bryan Ellis. 1st Base Runner's real name is Tim Husmann, and these tracks are dead serious and more than a little Gothic.

When you think of singer/songwriters, you probably picture a forlorn vocalist slumped over an acoustic guitar with sad words being sung to minor chords. Although much of the music on Ellis leans toward the melancholy side of the emotional spectrum, opener "Near Me" kicks off the EP with an aggressively percussive track. When Husmann asks, "Would you come near me?" however, he sounds more paranoid than depressed. During the plodding "Numbers," though, he sounds more like a stereotypical manic depressive. In fact, Husmann comes off like Leonard Cohen fronting Radiohead on this one.

The release closes with "Man Overboard," a track notable for its computer-like musical bed. In places, this selection sounds about as old school as the rotary telephone on the album cover. 1st Base Runner is by no means some kind of retro artist, though. He's just wise enough to know which sounds fit his music best.