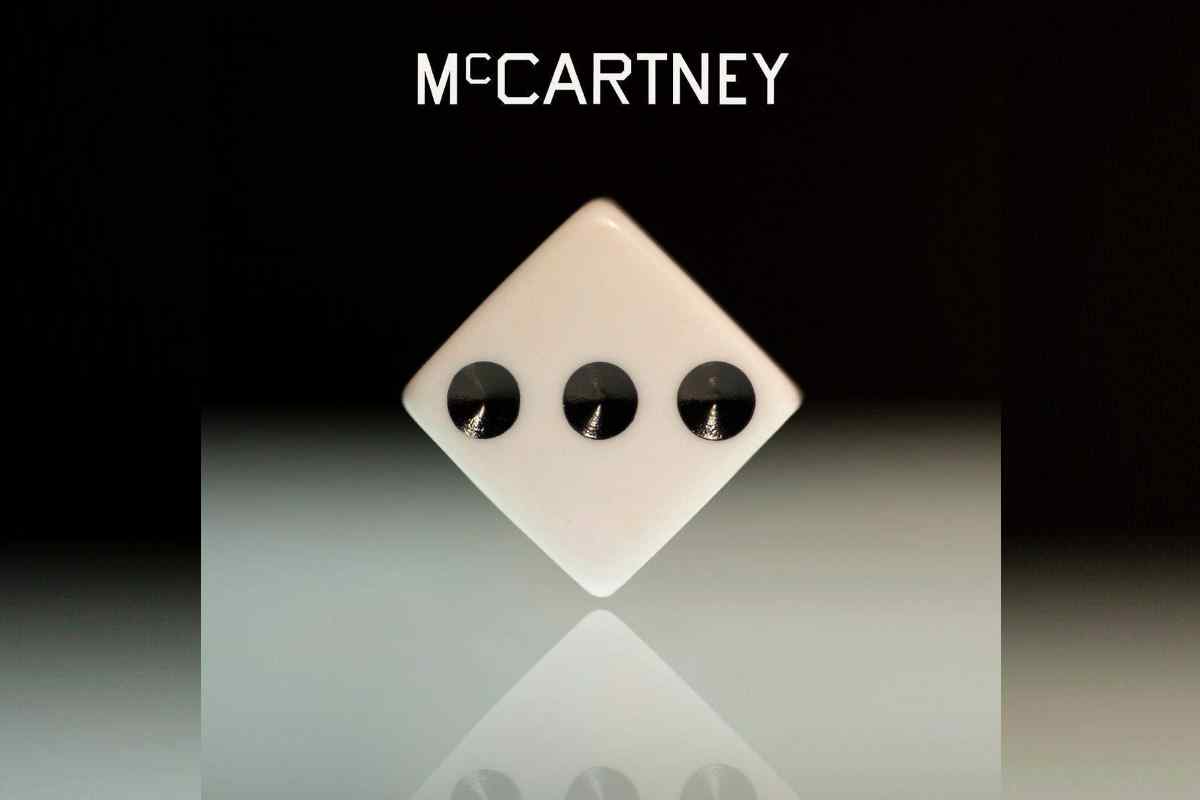 While many may think of any of McCartney's albums beyond his work with the Beatles and Wings as solo albums, McCartney III is actually, as the title indicates, only Macca's third true solo album, the third time in his career that he has released a record where he plays all of the instruments. And the masterful songwriter, now only 18 months away from being an octogenarian, is as creative as ever on the new set. Opening cut "Long Tailed Winter Bird" finds Paul showcasing his acoustic guitar playing skills, and the song would have been mesmerizing if he had simply left it at that and presented the song as an instrumental. But vocals are added as Paul coos understatedly "Doo doo, doo doo miss me/Doo doo, doo doo feel me" repeatedly, mimicking a sort of birdsong as the song title might suggest. There's also a bit of noodling synthesizer lurking in the background mid-song, again conjuring birdsong. All-in-all "Long Tailed Winter Bird" is one of the album's most adventurous songs but it is not indicative of what else is to come. "Find My Way" is more typical of a McCartney pop song; its bright melody occasionally echoes the vibe of Beatles album Sgt. Pepper's Lonely Hearts Club Band and fans will find it easy to sing along with McCartney, who sings some of the lyrics in falsetto. Always up for a little mischief, McCartney rocks the blues with the playful "Lavatory Lil" which has lyrics like "Watch out for Lavatory Lil/She says it hunky dory when you're telling her a story/But she really thinks you're making her ill/Lavatory Lil!" Whether intentionally or not, the way Paul plays electric guitar on the song seems to be a nod to John Lennon. Of course since McCartney has such a broad repertoire many songs here will conjure thoughts of past works but not replicate them. "Deep Deep Feeling" and "Deep Down" are both slinky and jazzy modern pop songs where Paul is purposely distancing himself from Beatles stylings; these two songs will especially resonate with young listeners who don't necessarily know the man's history. McCartney returns to more familiar sounds with closing cut "Winter Bird/When Winter Comes" where after just a few acoustic guitar notes from "Long Tailed Winter Bird" Paul sings of foxes, chickens, lambs and "Digging a drain by the carrot patch," setting a scene in the bucolic English countryside, a comforting place that he has taken listeners to many times. McCartney III is a fine addition to the voluminous body of work from the artist that many consider to be the best songwriter of the contemporary era.