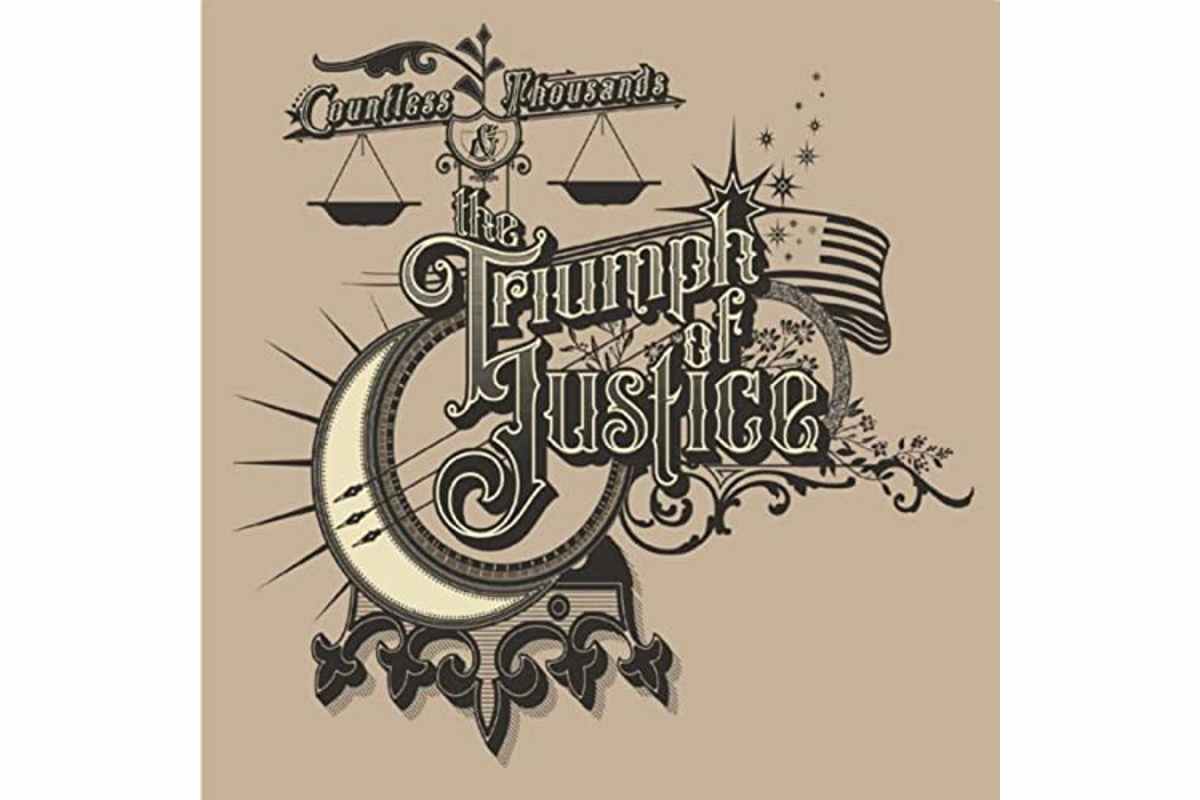 Countless Thousands' And The Triumph of Justice as a rock opera, and the electric guitar part that begins album-opener, the instrumental "The Triumph of Justice," is a beautifully harmonized Brian May-inspired snippet of guitar music. May, as we well know, was the guitarist that helped create Queen's "Bohemian Rhapsody," perhaps the greatest rock operatic single of all time. Thus, after only the first minute, the album's description perfectly fits.

The group counts Against Me! as a musical influence, and the act's singer is sometimes a dead ringer for Laura Jane Grace of Against Me! The album's first full song is "Game Change," a speedy, literate rocker, which also sounds like the kind of thing Against Me! is most famous for.

Lyrically, the group has created a 16-song album that is part political statement, part science fiction movie soundtrack. Song titles like "Murder Assassins from the Future" give the project this futuristic distinct vibe. The group is from Glendale. CA, and while many of these songs power along with seeming reckless abandon, the musicians certainly know how to play. This is not amateur-sounding punk rock. Rather, it's a punkish collection of songs, with musicianship bordering on Frank Zappa's extremely high standards. In the middle of a loud and rollicking rock and roll effort, the group has placed an acoustic, mandolin-centered cover of Stephen Foster's "Hard Times (Come Again No More)," which would even make your grandparents smile. It's one of many reasons to simply love this album.