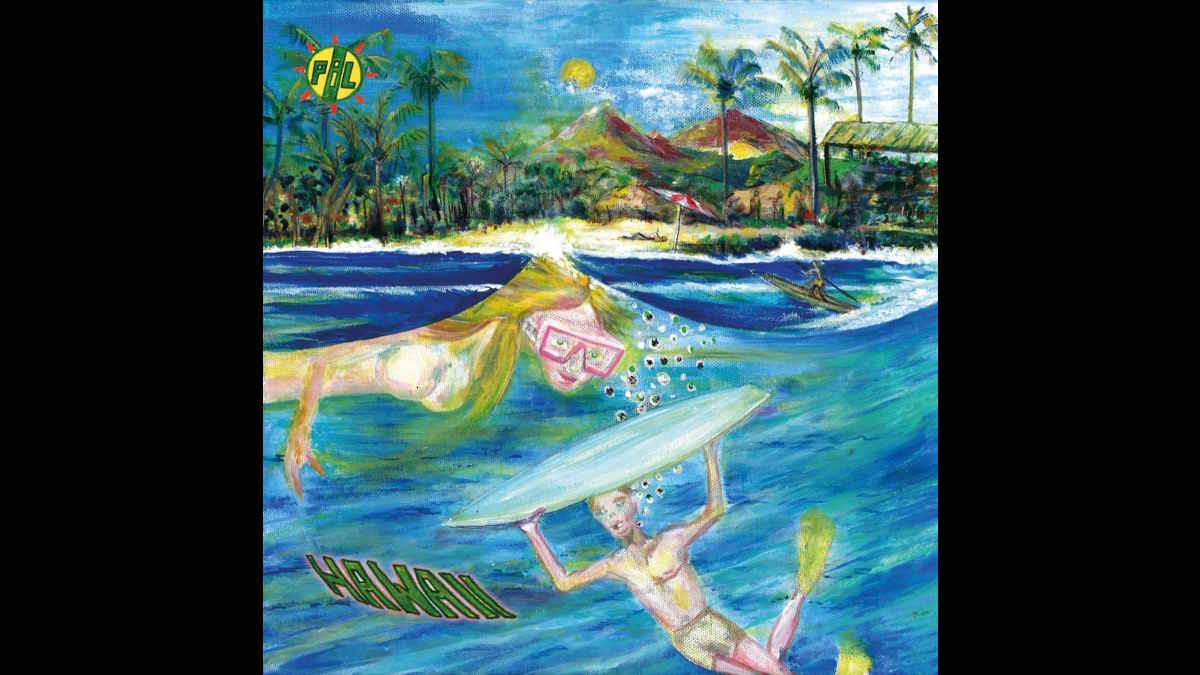 (Prime PR) Public Image Ltd. (PiL) have confirmed that they will take part in the competition to represent Ireland at the 67th annual Eurovision Song Contest with the most personal piece of songwriting and accompanying artwork that John Lydon has ever shared called "Hawaii," which is now available for streaming and download.

The song is a love letter to John's wife of nearly 5 decades, Nora, who is living with Alzheimer's. A pensive, personal yet universal love song that will resonate with many, the song sees John reflecting on their lifetime well spent, and in particular, one of their happiest moments together in Hawaii.

The powerfully emotional ballad is as close as John will ever come to bearing his soul. "It is dedicated to everyone going through tough times on the journey of life, with the person they care for the most," says John. "It's also a message of hope that ultimately love conquers all."

Celebrating their 40-year anniversary in 2018, Public Image Ltd. haven't been going quite as long as John and Nora, however, the band is widely regarded as one of the most innovative and influential bands of all time.