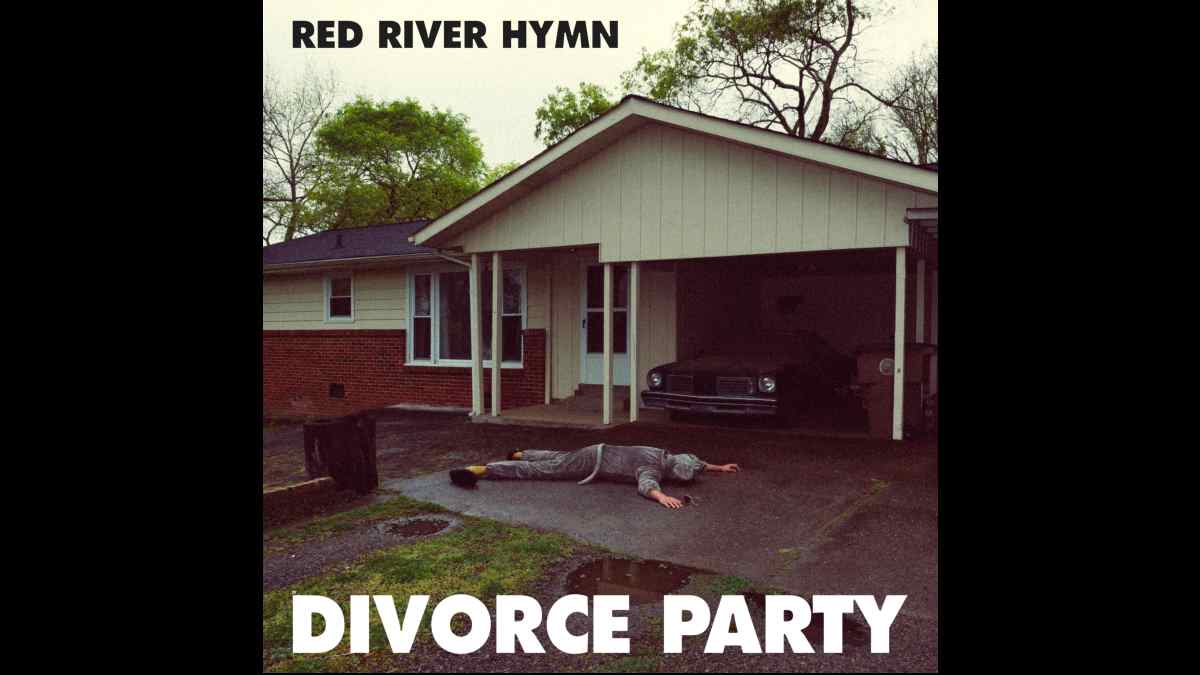 "Sad Southern Rock" band Red River Hymn have released their brand new single "Divorce Party", which is that a track from their forthcoming "Oakview" EP that will arrive in September.

The group explained the unusual inspiration for the track, "when Russell Crowe announced he was having this huge celebratory divorce party, [we] honestly just thought it was kind of hilarious.

"At the time though, [we] had a lot of friends going through divorces or really nasty break-ups and kind of morphed them all together into this character.

"The chorus is supposed to come off as a rallying cry for that person to go out and just let it all out, no judgement." Check out the song below: