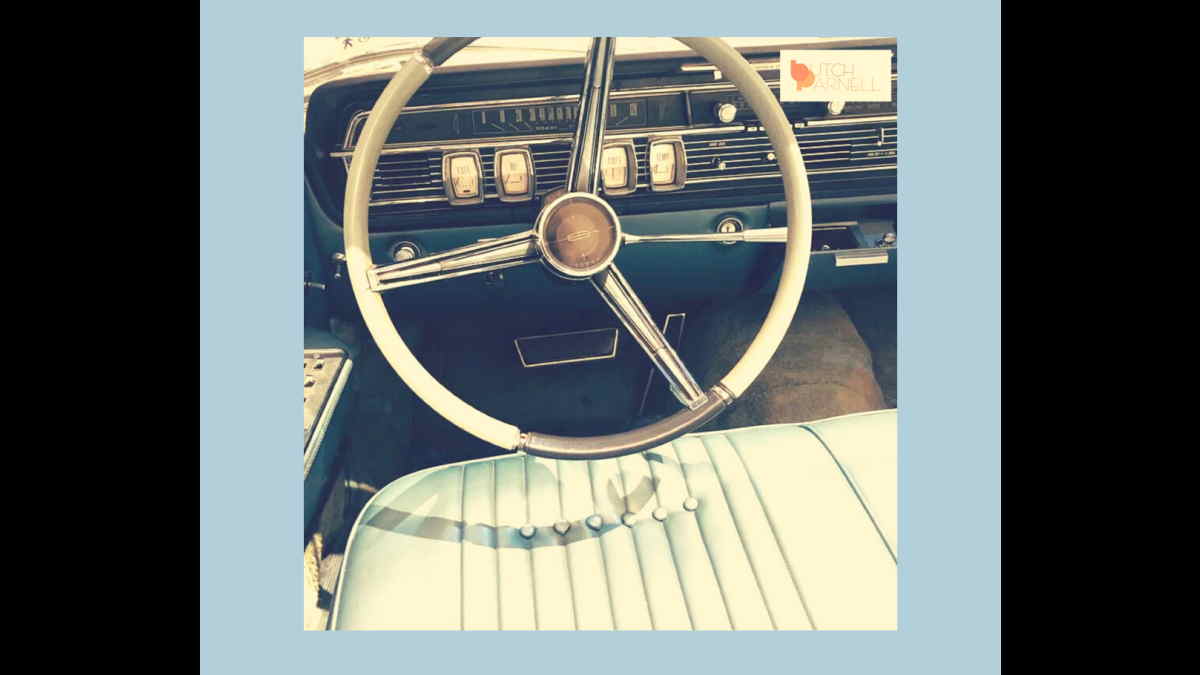 (10 and 8 Management) Country singer/songwriter Butch Parnell has released his brand new single "Save Me", which is the first song to come out of his collection of songs he wrote during Covid.

Dave Parnell, under the moniker Butch Parnell, currently resides in Nashville, TN after relocating to pursue a music career from his hometown in rural North Carolina.

After recording his debut album The Arc, under the name Runaway Dorothy, the entertainer received rave reviews and grabbed the attention of musical royalty such as the Counting Crow's Adam Duritz and Rosanne Cash.

The next few years saw Parnell touring in support of the album and playing festivals like SXSW and CMJ multiple times. Fast forward to 2020 and Butch Parnell like so many artists were effected by Covid. Butch decided he was going to hunker down and write now more than ever. Stream the song below: