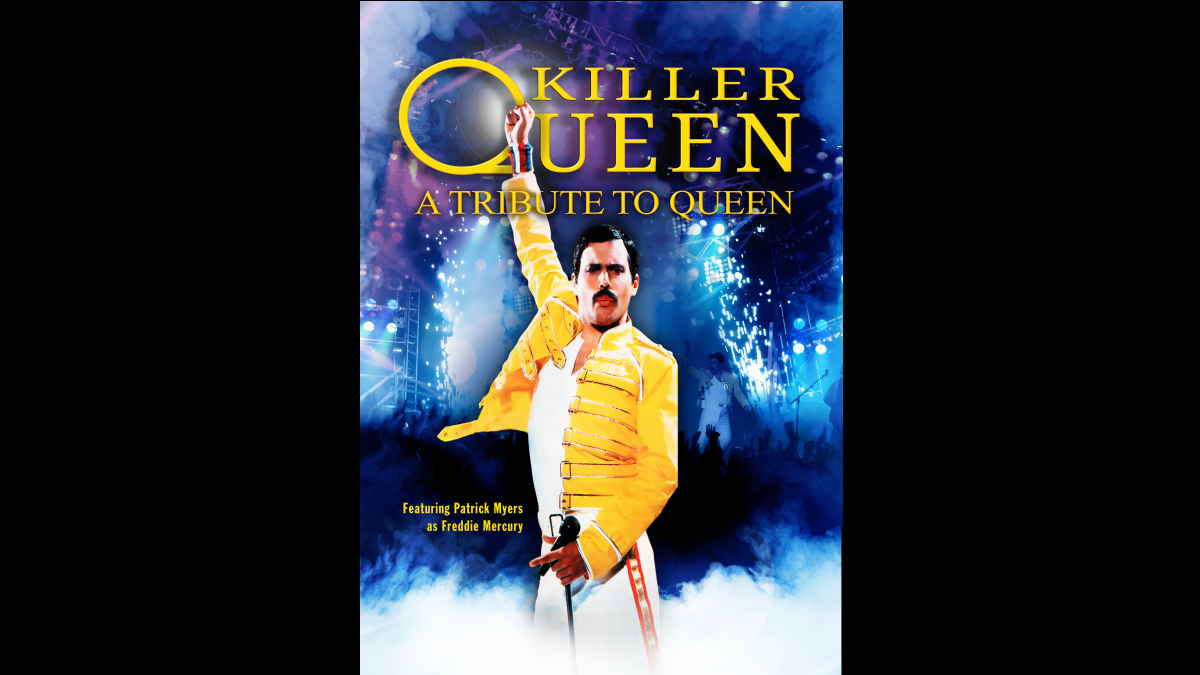 The acclaimed Queen tribute band Killer Queen have announced that they will be hitting the road this spring for a tour that will visit several cities across the U.S.

The tour is set to get underway on March 4th in New York City at the Palladium Times Square and will wrap up on April 9th in Warren, Michigan at the Andiamo Celebrity Show Room.

Frontman Patrick Myers (Freddie Mercury) had this to say, "It's been an amazing journey. That first show back in June 1993 changed my life. We thought our band would last maybe a summer at the most but it's a very addictive thing performing these songs!

"The concerts grew and grew and we've ended up playing and selling out the same arenas that Queen played at their peak. It's been quite a surreal ride. Becoming regular performers - Red Rocks Arena in America is another highlight . The Beatles, U2, Springsteen, Dylan all played on that stage. It's really got its own kind of magic going on there." See the dates below:

Queens of the Stone Age, The Killers To Rock Elton John Tribute