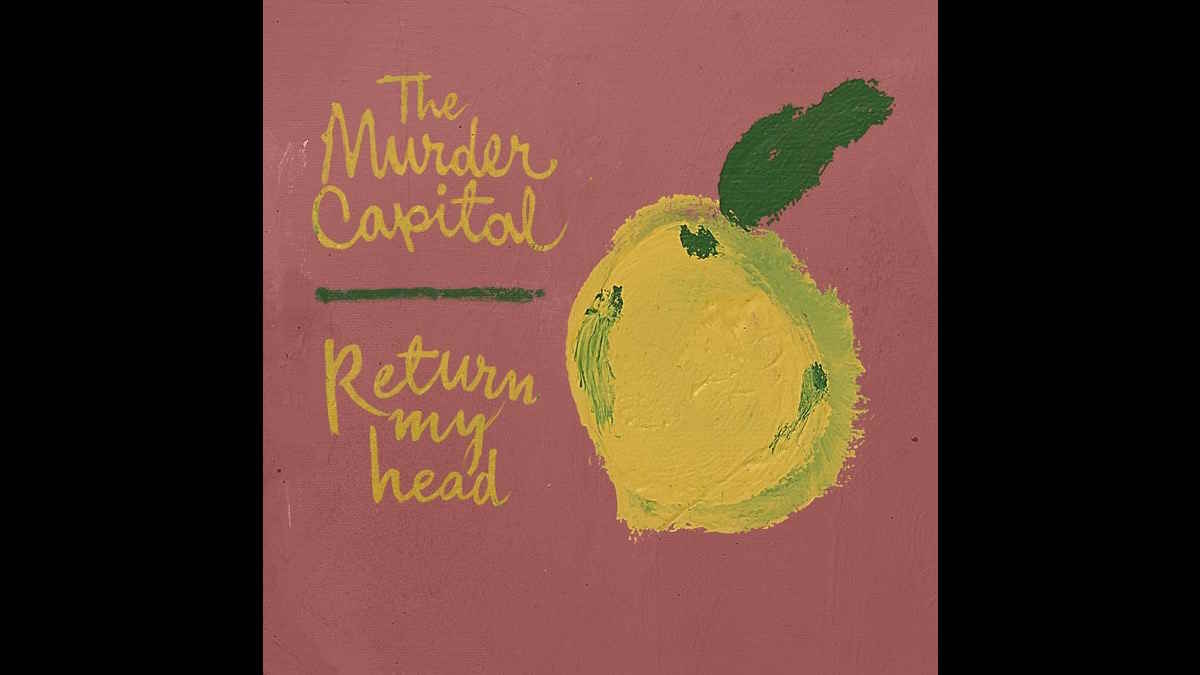 The Murder Capital have released a music video for their new single, "Return My Head", the final track that they are revealing ahead of the release of their forthcoming second album, Gigi's Recovery, which will arrive this Friday, January 20th.

Frontman James McGovern said of the track, "Return My Head was written in a place of pure frustration, feeling like our sanity had been unwillingly removed through periods of isolation. All I wanted at this point was to get my head back, and to throw it away again. But on my own terms. 'Return my head, and throw it to the crowd'"

The video for the track was directed by the band's own Gabriel Paschal Blake and was captured a camcorder. Blake shared, "I wanted to show the rag dolling that can occur to us going from one state of being to another, while always remaining being the same person. The extensions of ourselves that we create to protect ourselves even when we're alone, and the evident and necessary advice that we receive to continue following and perusing our passions from our friends and family, demonstrated by my own family friends Megan, Nic, Ruairí and Pump.

"To me, 'Return My Head' is the desire to return your mind to a place of peace and stability, and the belief that to do so, is possible. We shot it in my old secondary school recreational hall. We produced it ourselves. At its best to me, the narrative of the 'Return My Head' about coming back to a safety." Watch the video below: