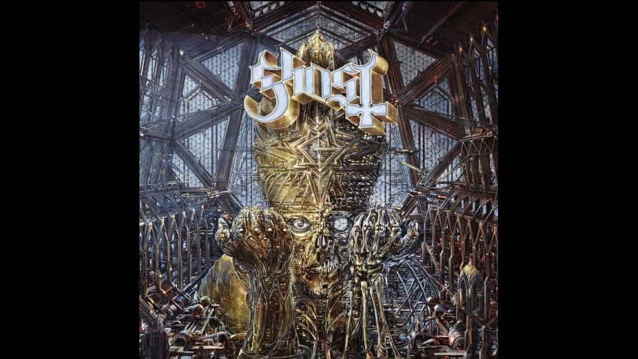 IMPERA debuted at #1 in a sweep of the U.S. album charts, and entering the Billboard 200 at #2. Produced by Klas Shlund and mixed by Andy Wallace, IMPERA sets the most current and topical Ghost subject matter to date against a hypnotic and darkly colorful melodic backdrop, resulting in a listen like no other - yet unmistakably, quintessentially Ghost.