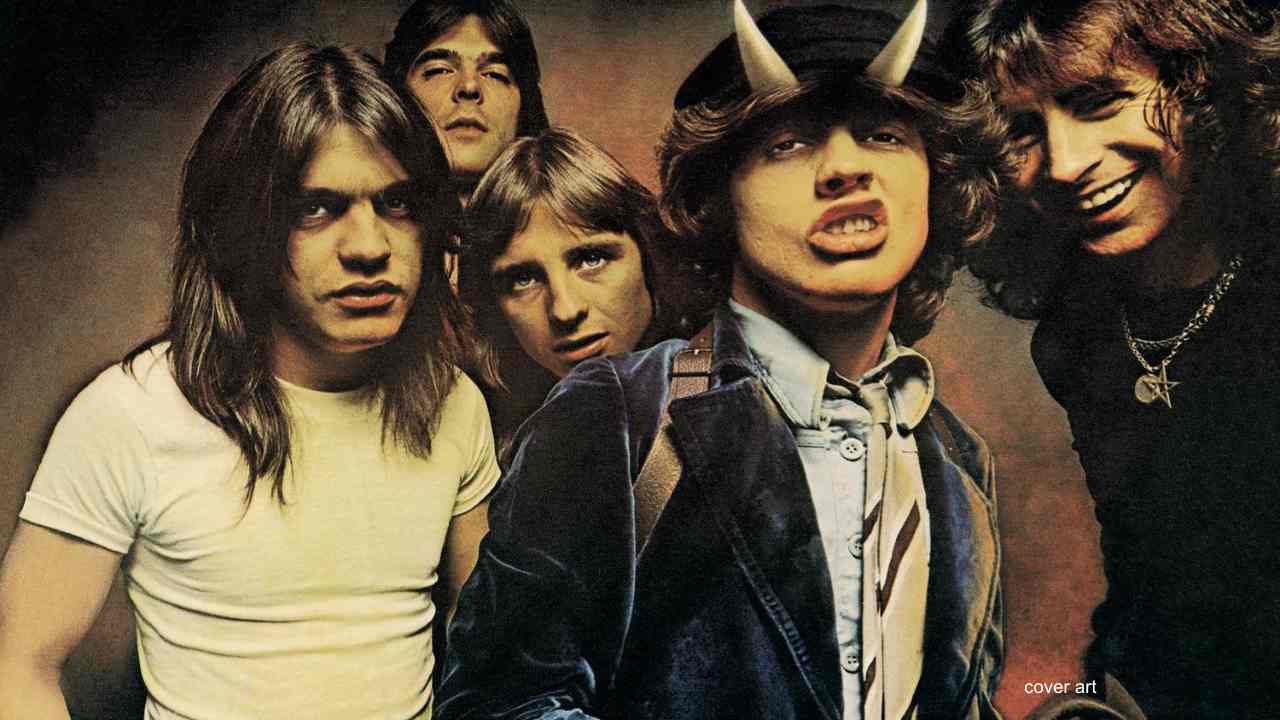 AC/DC enjoyed their major breakthrough with their 1979 album, "Highway To Hell," but lead guitarist Angus Young says that the band's U.S. went into a panic when they learned the title.

Angus sat down with Guitar World for an in-depth interview and during the discussion he was asked about the album, which he said, "That was the album that broke us in America."

Young was then asked about the controversy over the title and the album's cover that pictured him with devil horns and a forked tail. He said, "As soon as we called the album Highway To Hell, the American record company immediately went into a panic.

"With religious things, I thought everywhere was like Australia. There, they call them Bible-thumpers, and it's a limited species, very limited! Christianity was never a popular movement. It's that convict background! But in America, you had guys in bed sheets and placards with prayers on, picketing the gigs.

"I said, 'Who are they here for?' And they said, 'You!' And we had that thing - that if you play the record backwards you get these Satanic messages.

"F*cking hell, why play it backwards? It says it right up front: Highway To Hell!" Read the full interview here.