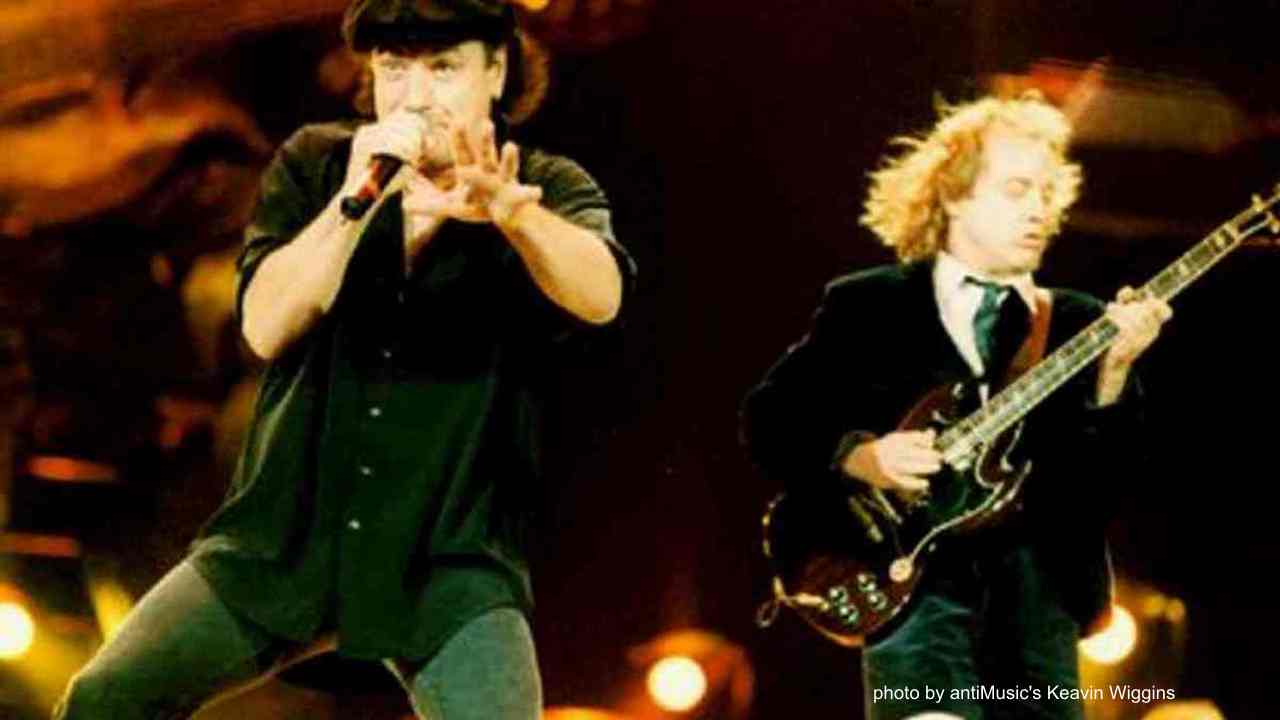 AC/DC's lead guitarist Angus Young says that the secret to his legendary band's longevity is they always stayed true to their rock roots and didn't try to chase current trends.

Angus was asked to explain the band's longevity during an interview with Guitar World and he responded, "People have said we've hung around long enough! But some bands fade when they try to adapt to what's current. We play rock music. It's a little bit late for us to do a ballad. Rock is what we do best.

"Sometimes I'm asked if I want to play music other than AC/DC. Sure, at home I play a little blues, but after five minutes I'm like, 'sod this!' And I'm playing hard rock again."

He continued, "It's a challenge to keep coming up with songs of the caliber of Let There Be Rock, Highway To Hell and Back In Black. Every song we write has got to stand up. Most of our stuff is just about sex, as is most rock music. It's pretty hard to write a song about your dog.

"But I've never really found a sexual thing in music. I've never found anything sexy that was meant to be sexy. "Now, that's a good Freudian thing. But if you go back to the blues, that's the standard tempo in most of the strip joints, and that's what we rely on too. It has to be earthy."

Angus was then asked if he has kept up with "modern music". He responded, "Nah. When I get in a car, the first thing that goes in is a Muddy Waters tape, even though I've played in four hundred times. I love that and Chuck Berry. Nowadays everything sounds so nice - buzz-free, hiss-free. I like that hiss! I like to hear the valves on the amplifier warming up. It's pure energy.

"I still spend hours sitting and listening to the sound Chuck Berry's guitar makes. There's not a day that goes by when I don't pick up a guitar. And I'm getting there - I've got two fingers going now!" Read the full interview here.