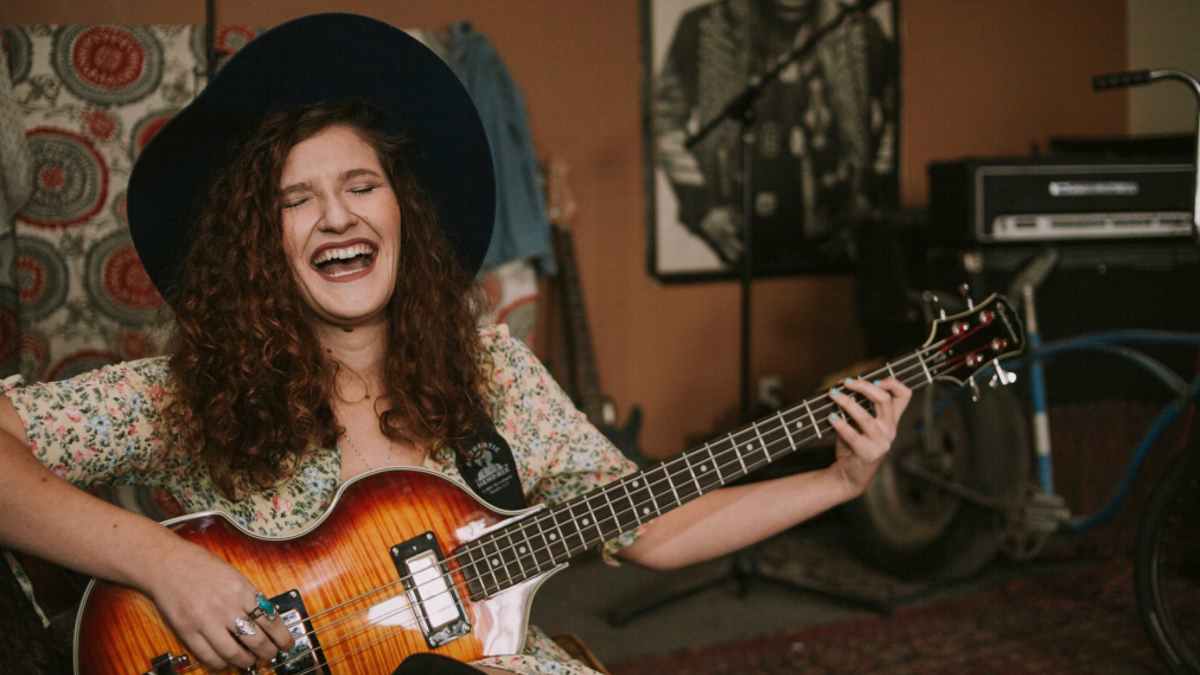 Megan Freedman will be releasing her powerful new single "King Of Hearts" tomorrow, April 9th, and to celebrate we have asked her to tell us a little about the song. Here is the story:

A few years ago, I was just breaking out of the "cover band" thing and had written a few tracks of my own. I was in the process of flying back and forth from Kelowna, British Columbia and Los Angeles to record my first EP, Wild and Free, and needed a couple more songs to round out the EP. My producer hated the first version of "King of Hearts" though and said that I had to essentially destroy the chorus for it to make sense on the EP.

I wrote the lyrics in "King of Hearts" in about thirty minutes. It was born out of raw emotion and something that I'd like to call not-heartbreak. The subject of the lyrics, "The King," did not break my heart, but I was pretty mad. My Wild and Free producer wanted to change too much of the lyrics for the song to fit on the EP, so I decided to sit on it and keep building it. Most of the lyrics are still intact, but the music, however, was a completely different beast.

I rewrote the music and feel of "King of Hearts" three times over the last few years. Originally, it had more of a country feel with long instrumentals and fiddle solos. Vocally, I was too pretty on it. The producer I eventually recorded it with said I was being "too Disney princess" for a song with these lyrics. He was right and I had had to get mean and mad in my vocal sessions. It was for the best that "King of Hearts" didn't make it onto my first EP because it would not have made sense thematically whatsoever. Wild and Freewas an uptempo beach record and there was no place for the darker vibes of "King of Hearts." I am very much excited for "King of Hearts" to finally make it out into the world in its truest form.

Learn more about Megan right here! and stream the song below:

Until I Wake Premiere 'hope ur happy' Video