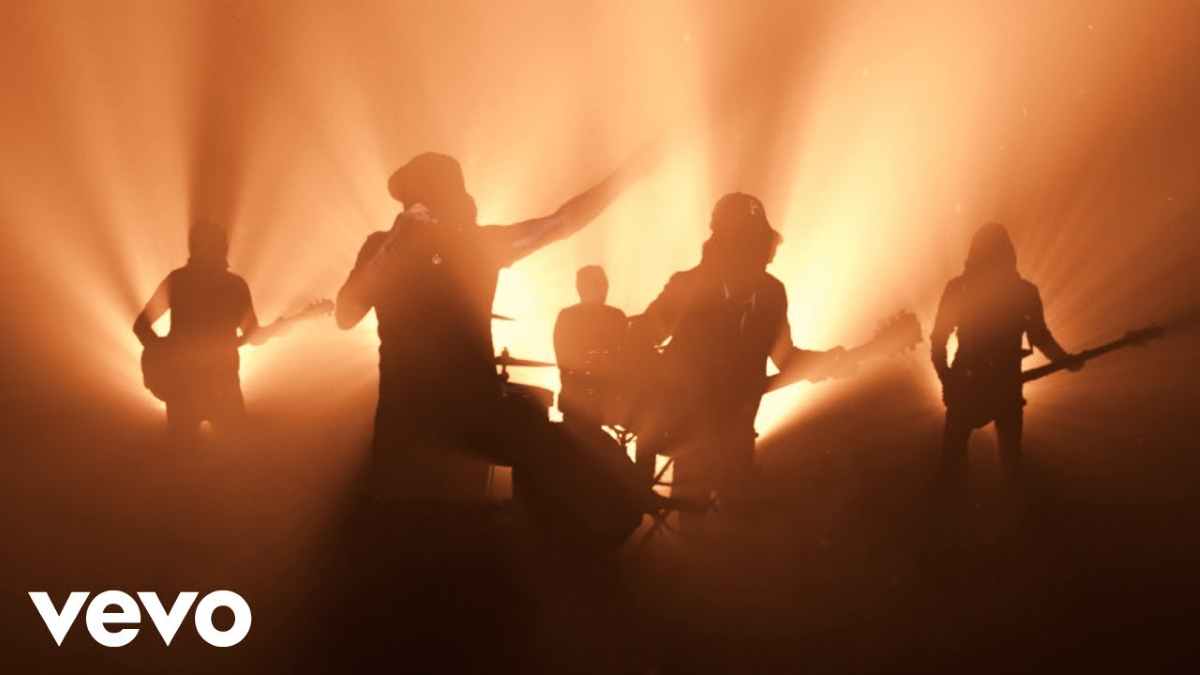 After teasing fans with a preview clip, AC/DC have released the music video for their latest single "Witch's Spell", a track from the band's chart topping album "Power Up."

The album was released last November and debut at No. 1 in several countries around the world including the U.S. and UK. It stayed in the top spot in the group's native Australia for four weeks.